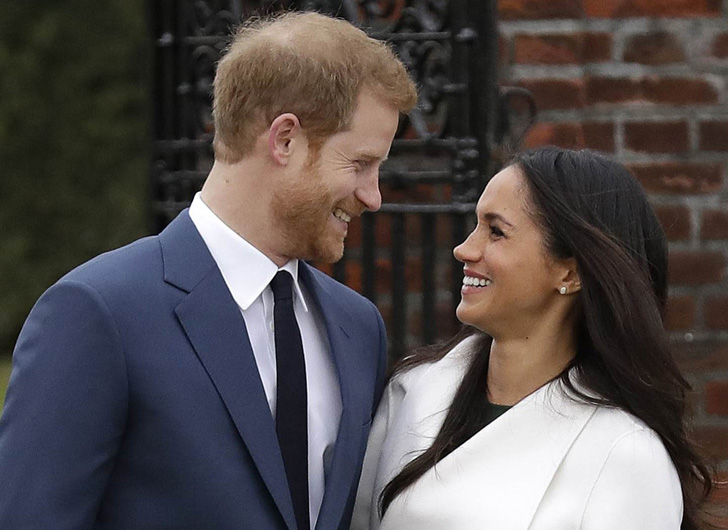 Newly engaged couple Prince Harry and Meghan Markle appeared together for a photo op just after official news of their engagement was released. 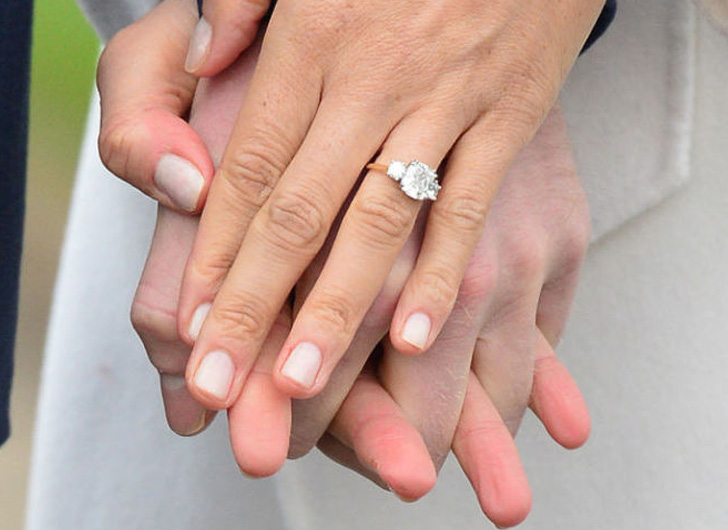 Congratulations Prince Harry and Ms. Meghan Markle on their engagement!
His Royal Highness and Ms. Markle this afternoon visited Kensington Palace’s Sunken Garden for a photocall to mark the happy news. pic.twitter.com/gEctA368ua

Prince Harry & Meghan Markle arrive for a photocall at Kensington Palace Gardens on the day their engagement is announced. pic.twitter.com/YkcEvosY9L

The public got to see, for the first time, the sentimental engagement ring Prince Harry designed himself. The center diamond is from Botswana, a country close to Harry’s heart. It is flanked by two diamonds from his late mother, Princess Diana’s collection.

Prince Harry and Ms. Meghan Markle are "thrilled and happy" to be engaged. pic.twitter.com/HBz30SbZVE

When asked by the press when he knew Meghan was the one, a lovestruck Harry replied, “The very first time we met.”

Prince Harry’s grandparents, Queen Elizabeth II and the Duke of Edinburgh, released a statement saying they are “Delighted for the couple and wish them every happiness.” Meanwhile, Harry’s father, Prince Charles and his wife the Duchess of Cornwall congratulated the couple revealing, “We’re thrilled. We’re both thrilled. We hope they’ll be very happy indeed.” 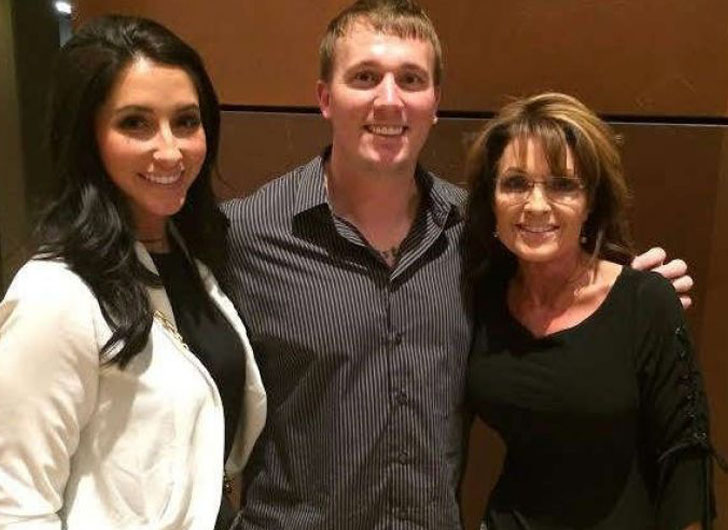 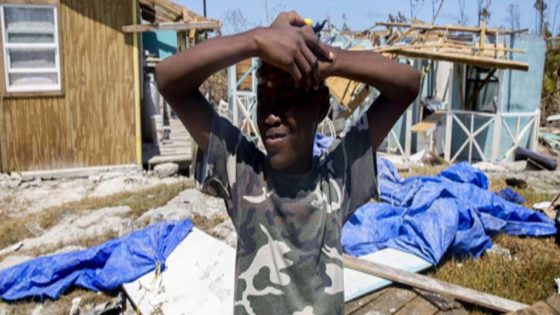 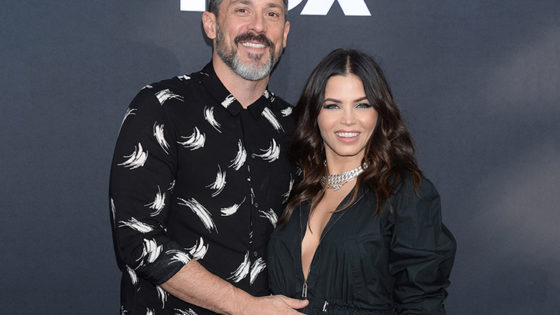 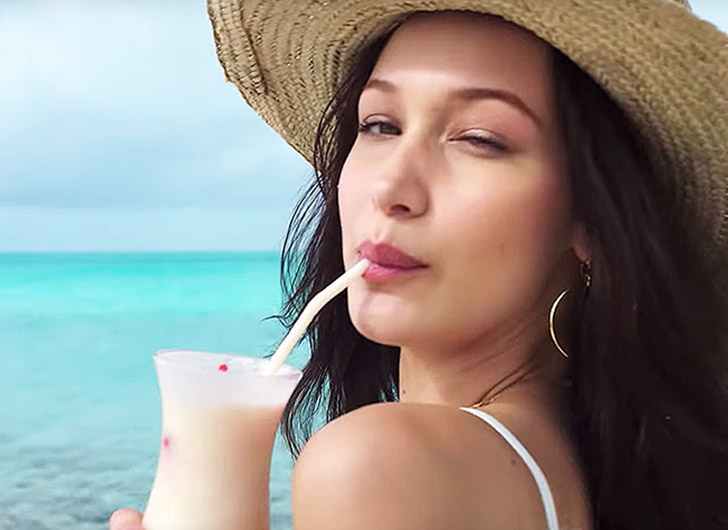 Kendall Jenner and Bella Hadid to be Subpoenaed Regarding Fyre Festival 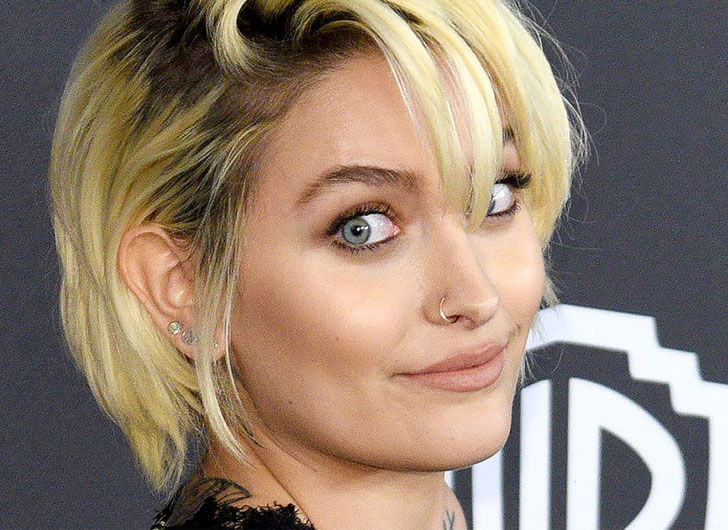