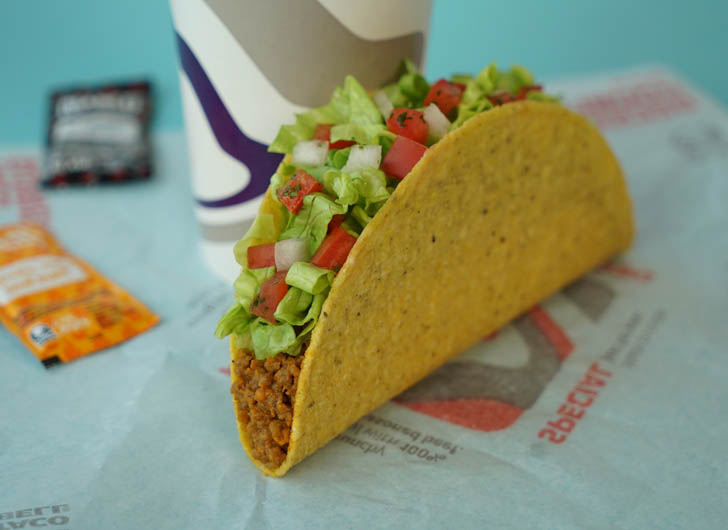 Taco Bell locations in certain states are facing a beef shortage after the company was forced to recall 2.3 million pounds of ground beef due to health and contamination concerns.

“Nothing is more important than our customers’ safety, and nothing means more to us than their trust,” Julie Masino, president of Taco Bell’s North America division, commented on Twitter. “As soon as we received the first consumer complaint, we immediately acted to remove the product from the affected restaurants and proactively worked with the supplier to inform the USDA of our steps to protect our guests.”

According to CBS, the recall was the result of three customers in undisclosed locations finding metal shavings in items made with the beef.

The beef being recalled involves seasoned beef taco and burrito filling shipped to Taco Bells nationwide. Produced by Kenosha Beef in Columbus, Ohio, between September 20 and October 4, the product was sent to distribution centers in Michigan, New Jersey, New York, Ohio and Virginia before heading to Taco Bell restaurants in 21 states across the eastern Midwest, northern Southeast and Northeast regions.