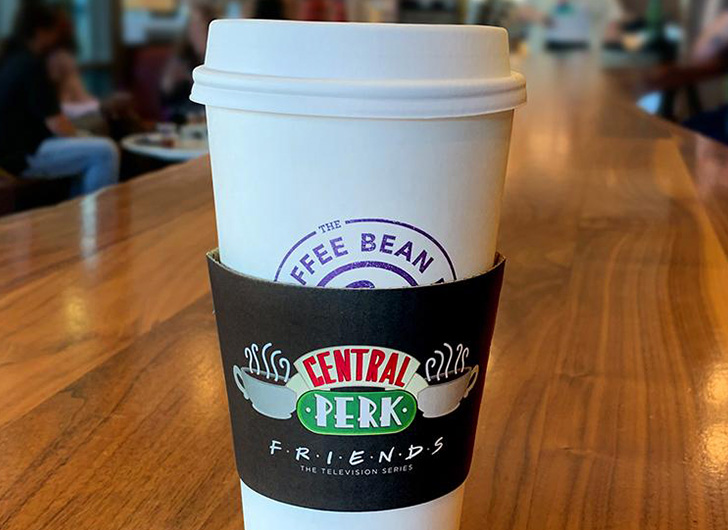 With Friends becoming a binge-watching sensation on Netflix, the hit 90’s sitcom is currently celebrating its 25th anniversary with everything from Friends themed lego-sets to home decor items hitting the market.

So it’s no surprise a Friends inspired coffee has hit the market since the show basically revolved around the neighborhood coffee shop, Central Perk.

Our limited-edition roasts for #Friends25 will make you feel like you're sipping a java from Central Perk. Fill up your cup with this perfectly balanced Medium Roast coffee with a nutty aroma and a sweet, smooth finish. Available now at https://t.co/QvrhAhBVu5 pic.twitter.com/6VXJVcDM5G


The medium roast coffee is a blend of Brazilian and Colombian coffee and is described as having a “walnut aroma, sweet flavor with a smooth body.”

Coffee Bean & Tea have also released a limited-edition dark roast version (available in whole beans only), and a Central Perk tea (citrus flavored black tea), for the non-coffee drinkers among us.

Sadly, time is running out for binge-watching all of those nostalgic Friends episodes on Netflix. The company announced Ross, Chandler, Monica, Phoebe, Joey and Rachel will be leaving Netflix for HBO Max in January 2020. 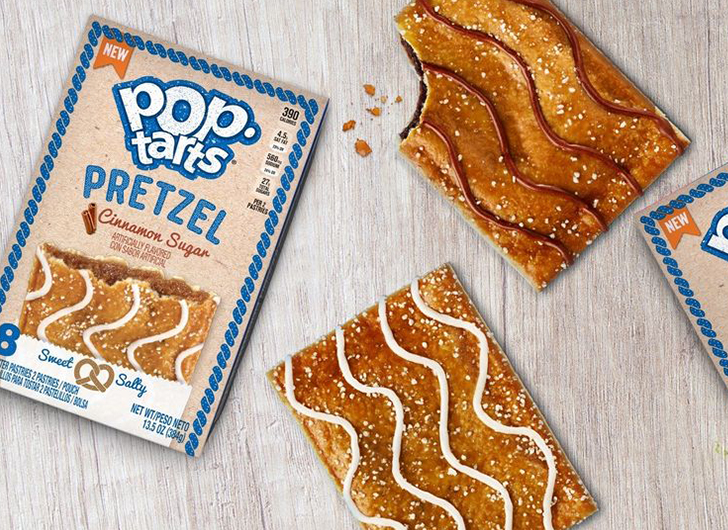 Pop-Tarts Getting a New Pretzel Twist 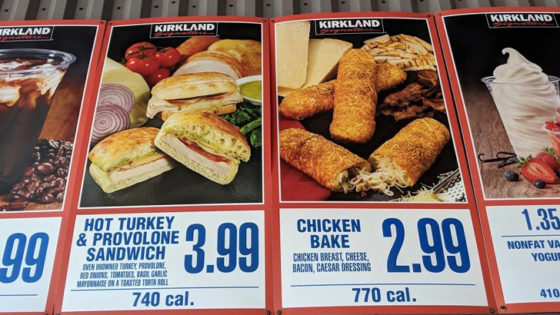 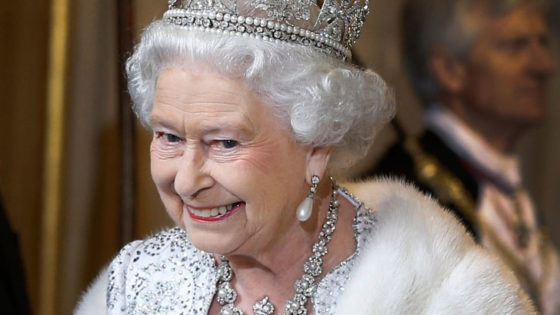 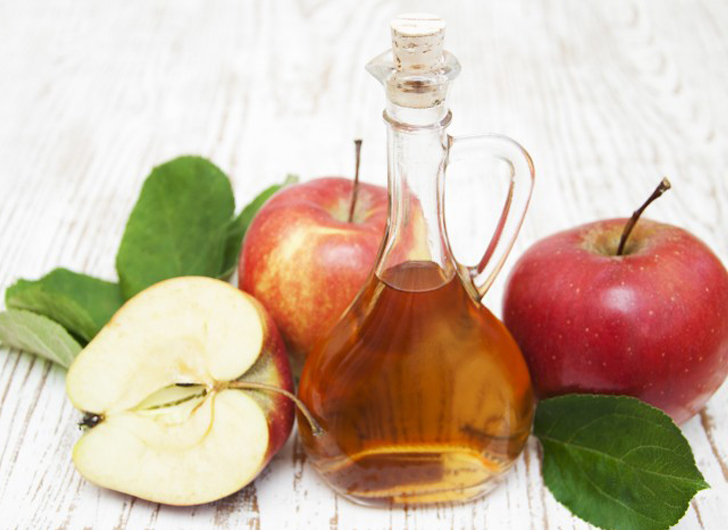 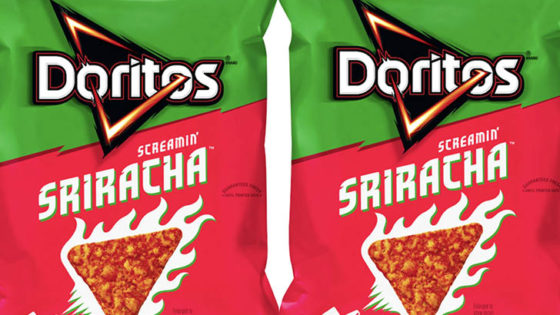