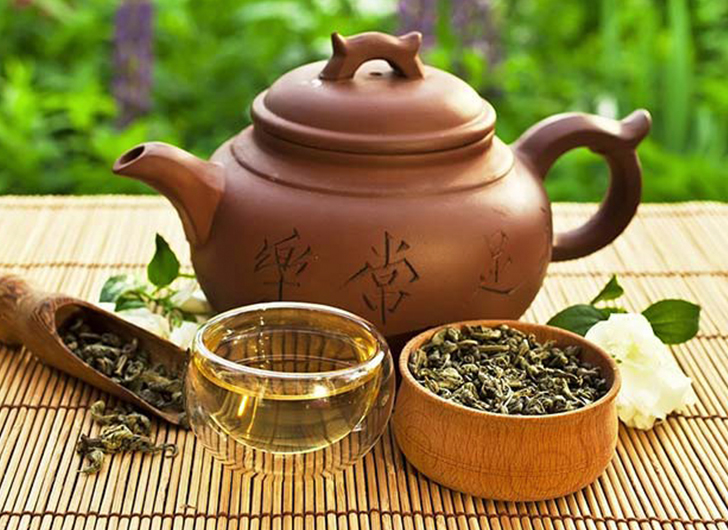 In a report from Reader’s Digest, researchers at St. Louis University in Missouri have found a certain type of drink could help inhibit the growth of breast cancer cells.

Huang further noted consumption of Oolong tea was beneficial in lowering cholesterol, decreasing abdominal fat, and providing protection against other forms of cancer.