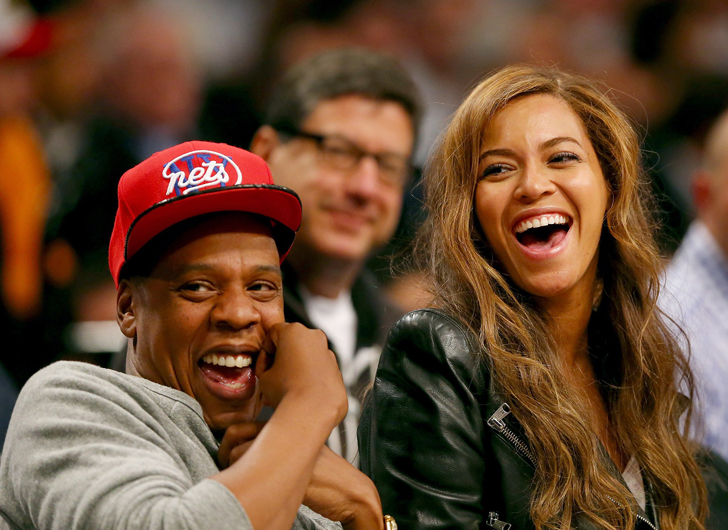 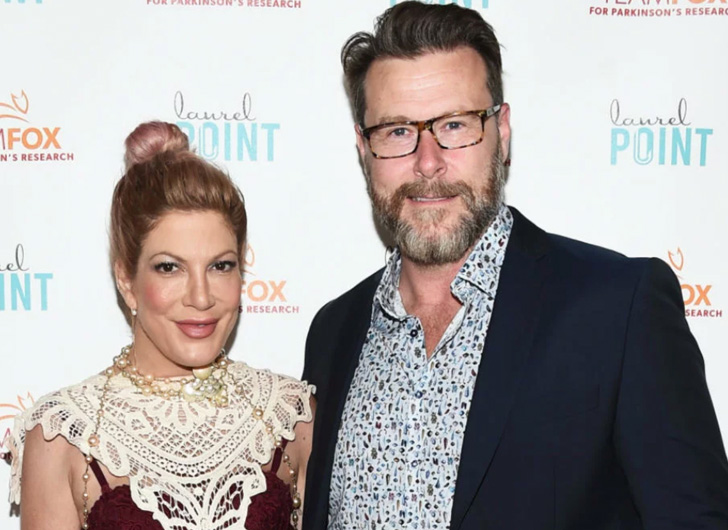 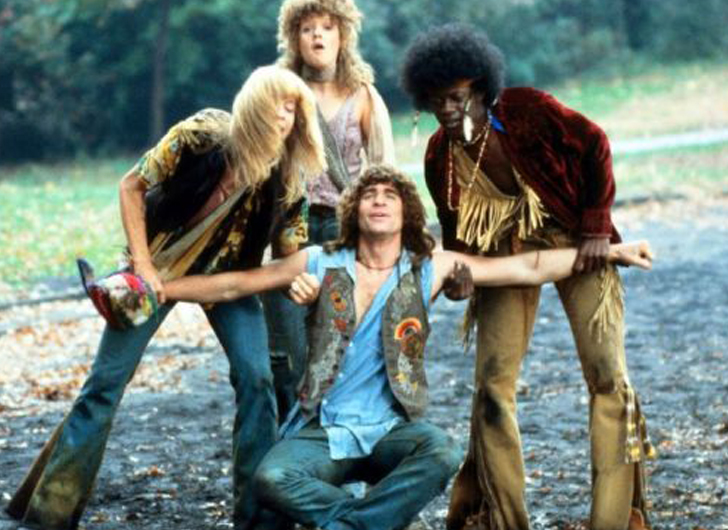 After the success of NBC’s live staging of Jesus Christ Superstar on Easter Sunday, the network has announced their next live musical.

The network has chosen Hair to be their next challenge to be aired live and will see Superstar’s executive producers Neil Meron and Craig Zadan return to produce the telecast.

They're going to have to change so much of #HairLive to make it network appropriate. It's most jarring content is also its most effective. It's a head-scratcher of a choice for sure.

The musical Hair opened on Broadway in 1968 and tells the story of a group of actively political hippies living in New York City as they come of age during the time of the Vietnam War, the sexual revolution of the 60’s and the pressures of living in what they see to be a conservative America. Main character Clyde must “decide whether to resist the draft, as his friends have done, or succumb to the pressures to serve in Vietnam, compromising his principles and beliefs,” according to Variety. 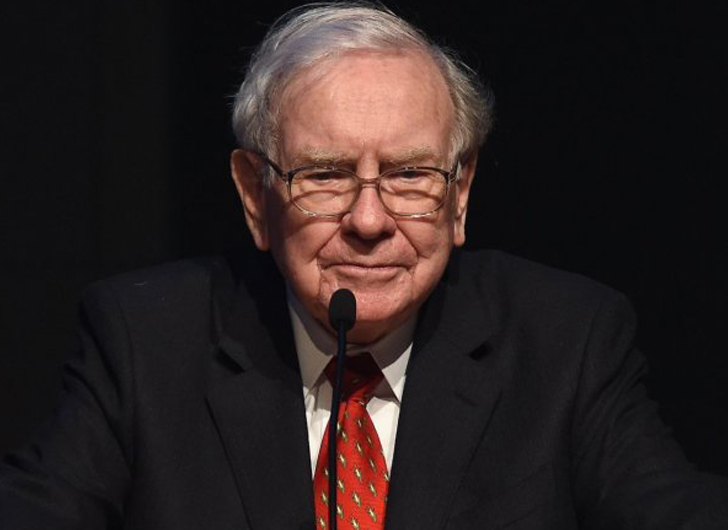 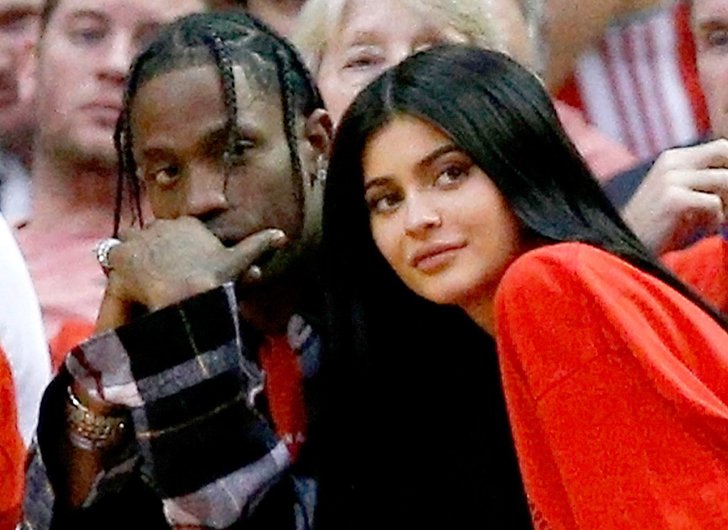 Kylie Jenner Dresses as an Angel for Halloween 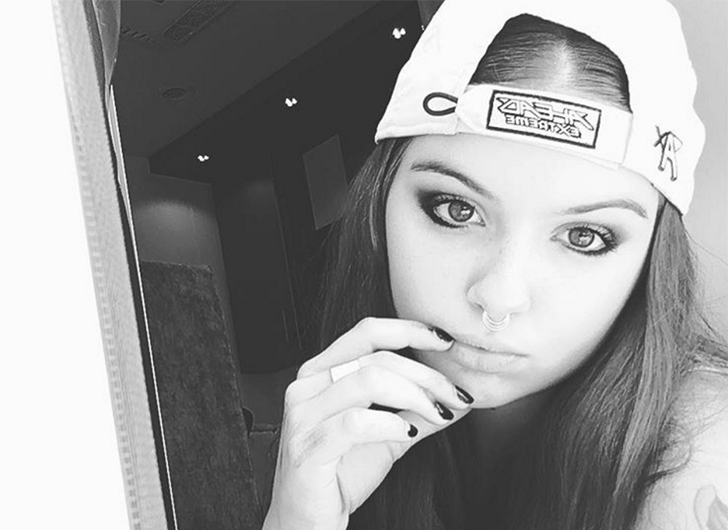 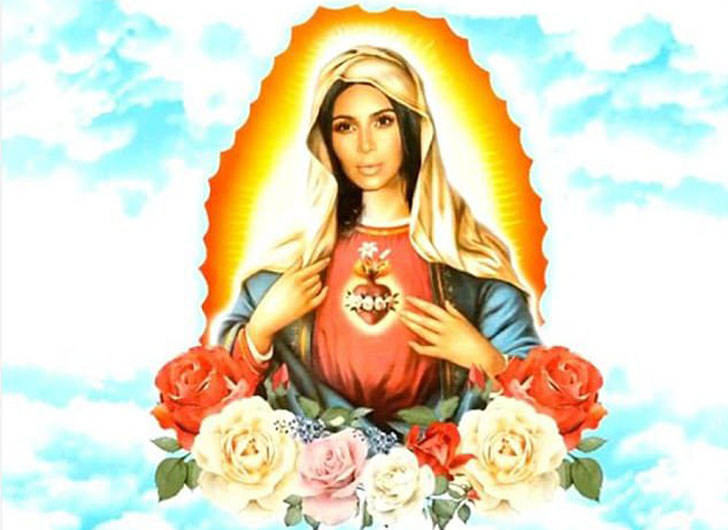 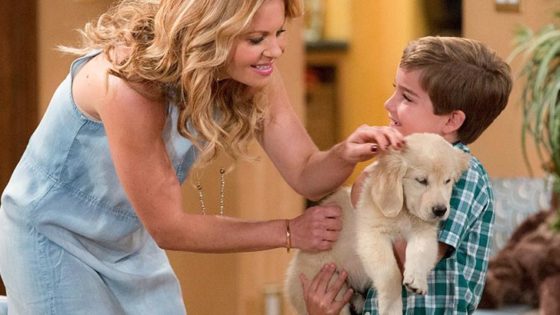