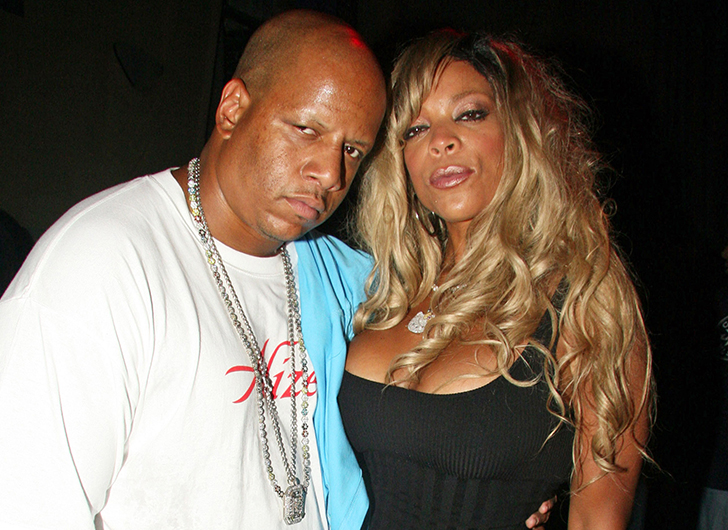 Wendy Williams has filed for divorce from her husband of 21 years.

According to Us Weekly, Williams and TV producer Kevin Hunter tied the knot in 1997 and share an 18-year-old son. However, in recent years their marriage has been plagued with turmoil after Hunter allegedly had an affair with a woman named Sharina Hudson who gave birth to a baby girl. It is rumored Hunter is the father, although he has not confirmed whether or not he is the parent.

A rep for Williams issued a statement to Us Weekly saying, “Thank you to everyone for respecting the family’s privacy during this time. Kevin is supportive of Wendy, and they are working through this process together.”

The news comes after Williams announced on her show last month she was living in a sober living house, telling the audience, “I have been living in a sober house. You know, I’ve had a struggle with cocaine in the past. I never went to a place to get treatment. There are people in your family; it might be you. I want you to know more of the story.” 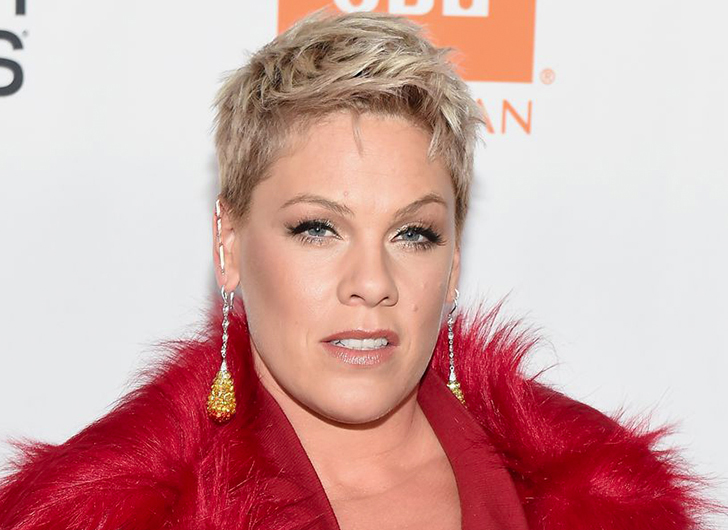 Pink Reveals She Suffered a Miscarriage at 17 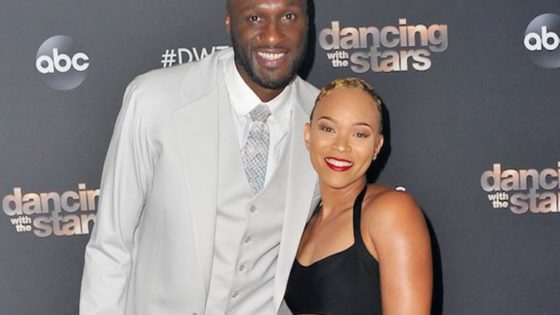 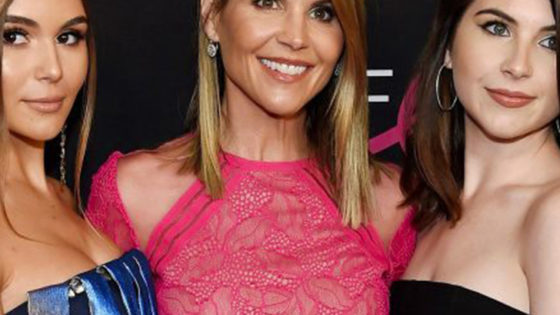 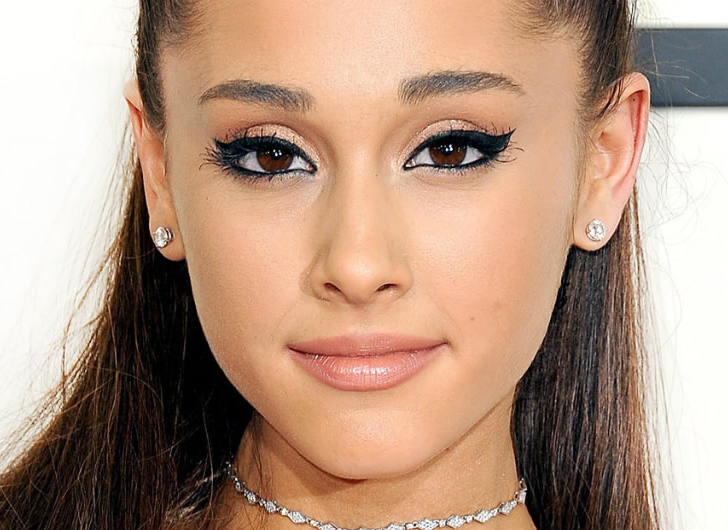 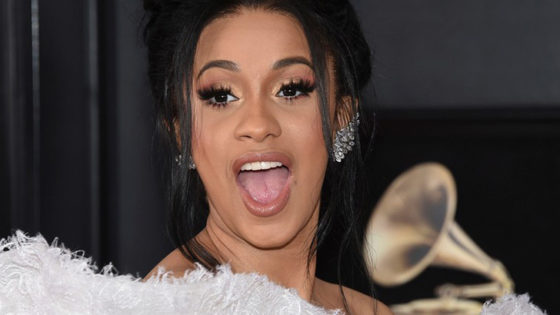