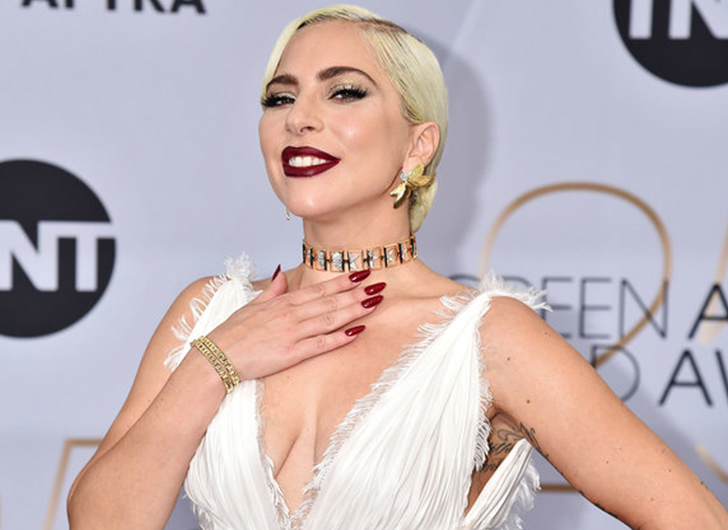 Hot on the heels of her successful portrayal of Ally in A Star is Born, Lady Gaga has been picked to star in a new movie role about the Gucci family fashion dynasty and the murder of the grandson of founder Guccio Gucci.

A year ago, A Star was Born, and here we are 6 times pink platinum pic.twitter.com/hdFns6xZ76


According to Variety, Gaga will portray Patrizia Reggiani, the ex-wife of Maurizio Gucci in the movie, set to be directed by Ridley Scott.

Reggiani served 18 years in prison after being convicted of arranging Maurizio Gucci’s assassination in 1995, according to Variety.

According to Deadline, the Gucci murder script will be penned by Roberto Bentivegns and based on Sara Gay Forden’s book The House of Gucci: A Sensational Story of Murder, Glamour, and Greed.