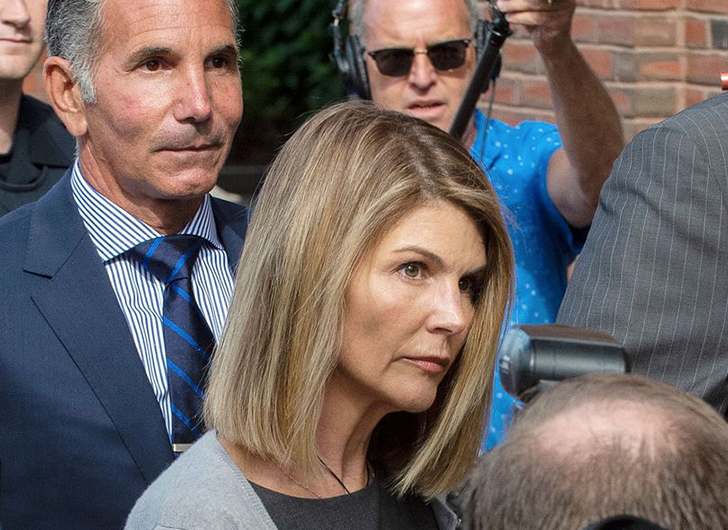 New federal charges have been filed against actress Lori Loughlin, husband Mossimo Gianulli and nine other parents in the college admissions scandal, bringing with it the possibility of up to an additional ten years in prison if convicted.

According to numerous media outlets, the U.S. Department of Justice announced in a press release Loughlin, Gianulli and nine other defendants have been charged with one count each of conspiracy to commit federal programs bribery, stating Loughlin and others “conspired to commit federal program bribery by bribing employees of the University of Southern California (USC) to facilitate their children’s admission.”

A source shared with People magazine Loughlin and Giannulli are at their breaking point after learning about the new charges, revealing, “the stress is about to break them.”

“They feel like this is David versus Goliath. How do you go up against the federal government, when the government has decided to make an example out of you? How can you possibly move forward from this?” the source told People.

“She is angry, she is sad, but most of all, she is terrified,” the source revealed of how the Full House actress is feeling. “It just gets worse and worse for her. And you have to remember: nothing new has happened. They could have charged her with all of this last spring. But they waited. She feels like she is a scapegoat.”

love these people 💓 birthday vlog went up on Tuesday 🤗 www.youtube.com/oliviajadebeauty


Loughlin and Giannulli allegedly paid $500,000 to designate their daughters, Olivia Jade and Isabella Rose, as recruits for the USC rowing team – although neither girl participated in the sport.

Olivia Jade and Isabella Rose are no longer enrolled at the prestigious Southern California university.