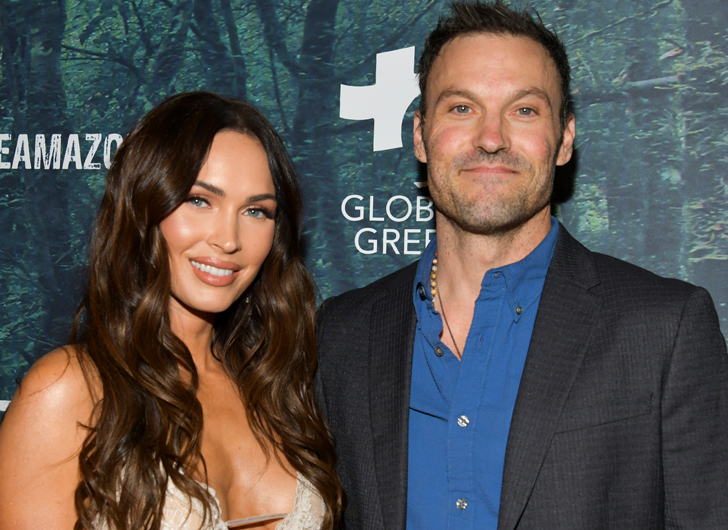 After nearly 10 years of marriage, Brian Austin Green and Megan Fox have decided to go their separate ways.

Green confirmed the rumors he and Fox were ending their marriage during the latest episode of his podcast Contest, telling listeners, “I will always love her.”


The former Beverly Hills 90210 star addressed pictures that surfaced over the weekend of Fox spotted out and about in Calabasas with rapper, Machine Gun Kelly, revealing he and Fox have been “trying to sort of be apart” since the end of 2019.

“I will always love her and I know that she will always love me,” Green told listeners. “It sucks when life changes and something that you’re used to, that you’ve been doing for 15 years, you try and not get rid of but you change.”

“There’s the unknown aspect – there’s that pit in my stomach,” Green said, his voice choking with emotion. “I really don’t want Megan and I to be at odds…she’s been my best friend for 15 years and I don’t want to lose that.”

Halloween at @disneyland is always the most fun but can I get ONE family photo where everyone is looking at the camera and making a semi normal face ?? #disneyland


Fox and Green share three children – Noah, 7, Bodhi, 6, and Journey, 3. Green told listeners of Contest, he and Fox will “still do family vacations and holidays as a family and really make that a focus for the kids.” 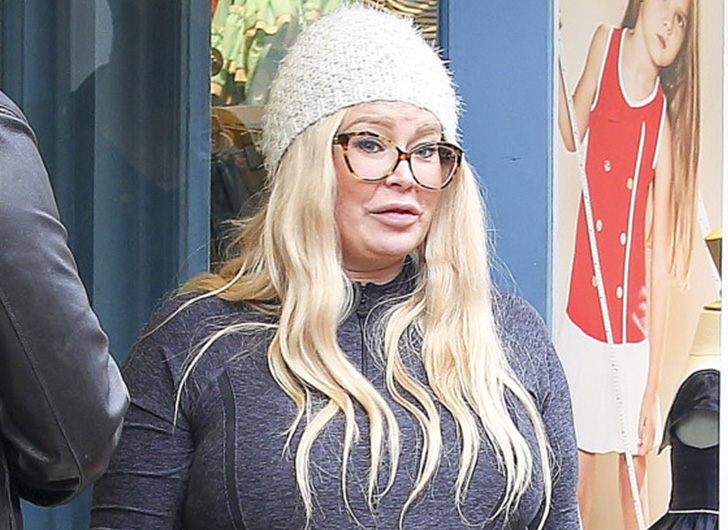 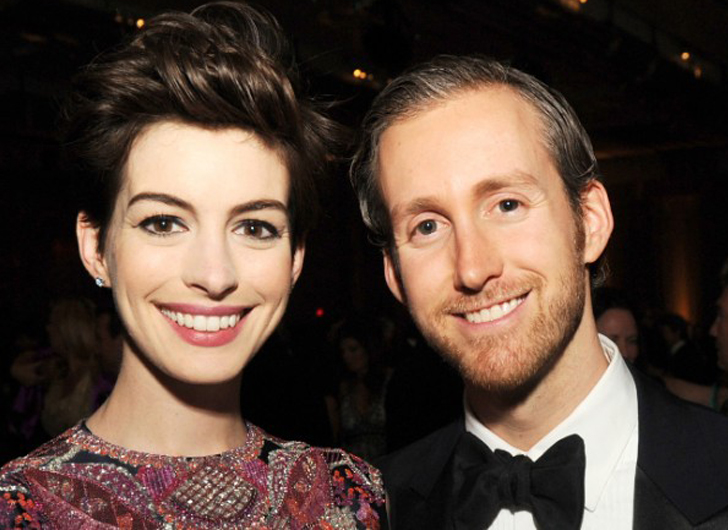 Baby on Board for Anne Hathaway & Adam Shulman 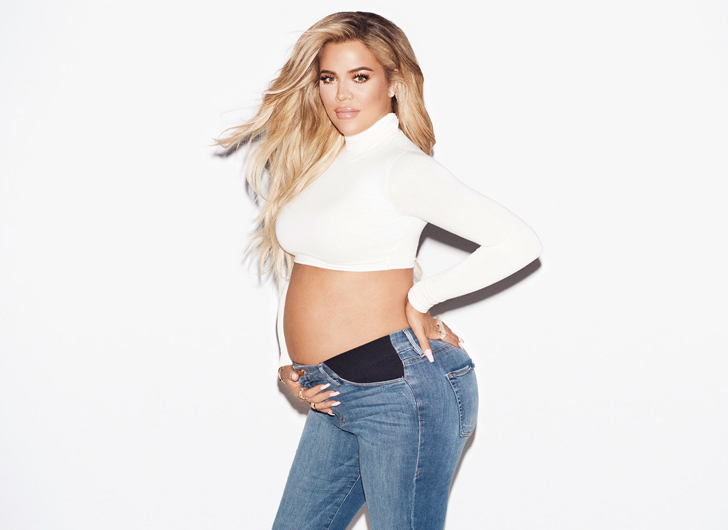 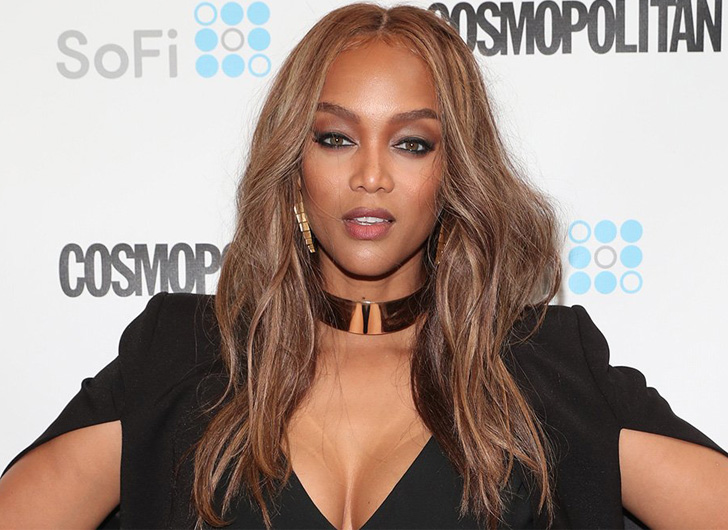 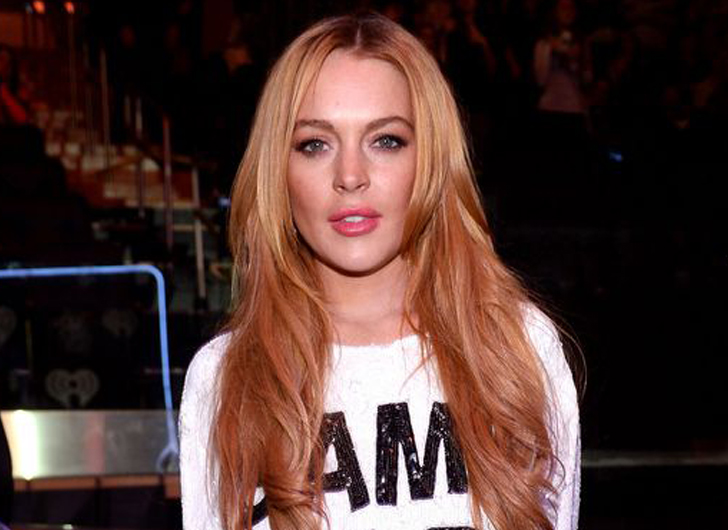