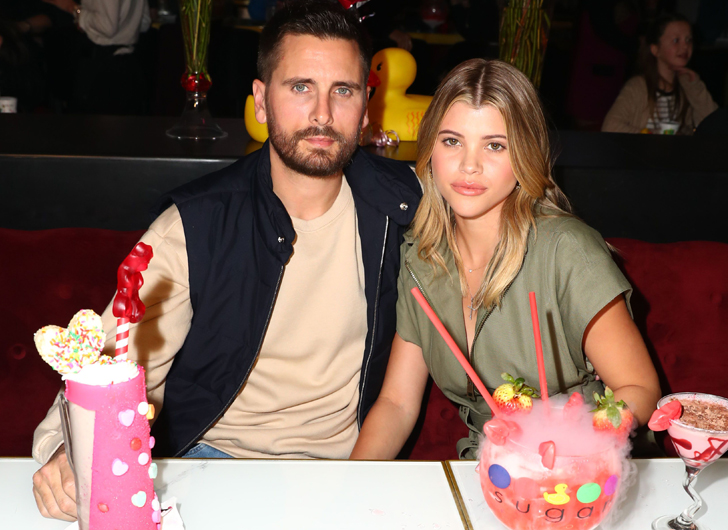 After three years of dating, Scott Disick and Sofia Richie have ended their relationship.

According to E! News, a source close to the couple revealed the decision to split was Richie’s idea with the 21-year-old wishing to “do her own thing.”


“There wasn’t a fight or anything bad that happened between them,” a source told E! News. “Sofia thinks Scott has a lot on his plate right now and thinks it’s best for them to be apart so he can focus on himself.”

“She is only looking out for him and his best interest and it was primarily her decision for them to split,” the source continued. “Sofia has been spending time with her family and has taken the majority of her stuff out of Scott’s house.”

What more can a guy ask for. THREE’S COMPANY


According to Page Six, Disick’s “past traumas” together with his relationship with his ex and mother of his three children, Kourtney Kardashian, led to the split.

“Kourtney didn’t make it easy for her and you can only tolerate that treatment for so long,” a source told Page Six.