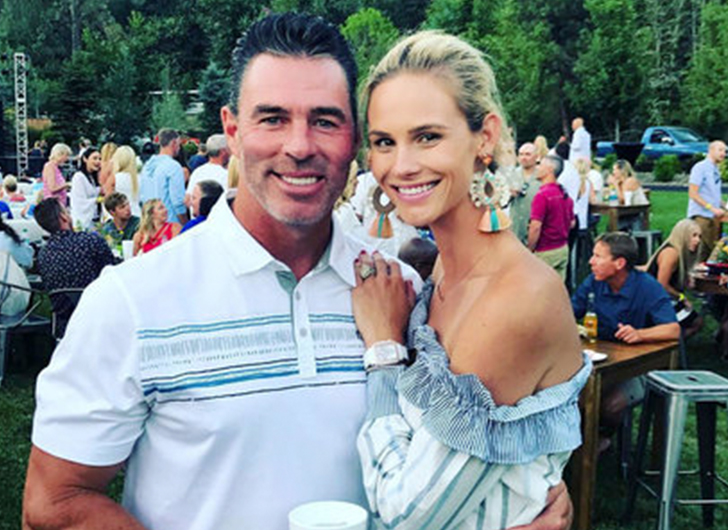 
According to Us Weekly, multiple sources confirmed Jim filed for divorce last week, the day after their five-year anniversary with one source claiming the couple got into a heated argument resulting in the police being called.

“Meghan and Jim have been fighting,” one source told Us Weekly. “The latest fight began when he went to a recent hockey game and she began interrogating him about who he went with.”

The news comes four months after Jim was caught sending racy text messages while his wife was pregnant with their twin sons.

At the time Jim issued a statement to Us Weekly saying, “I engaged in an inappropriate conversation with this person. At no time was there any type of relationship or physical contact. Absolutely none. This is someone trying to profit from my name. I am aware she has done this to others in the past.”

These be my peeps ♥️


The scandal seemed to cause a rift in the couple’s relationship with Meghan writing in a blog post at the time she could no longer trust her husband.

According to People, Meghan alleges her husband has also been unfaithful with their nanny, Carly Wilson, a claim Wilson vehemently denies.

The couple have three children together.