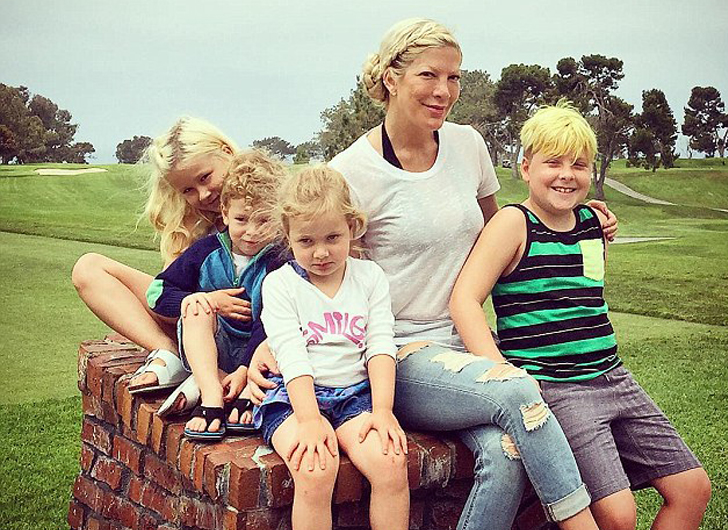 Tori Spelling’s mother, Candy, gifted her daughter with a ‘no expense’ spared baby shower, according to the Daily Mail. 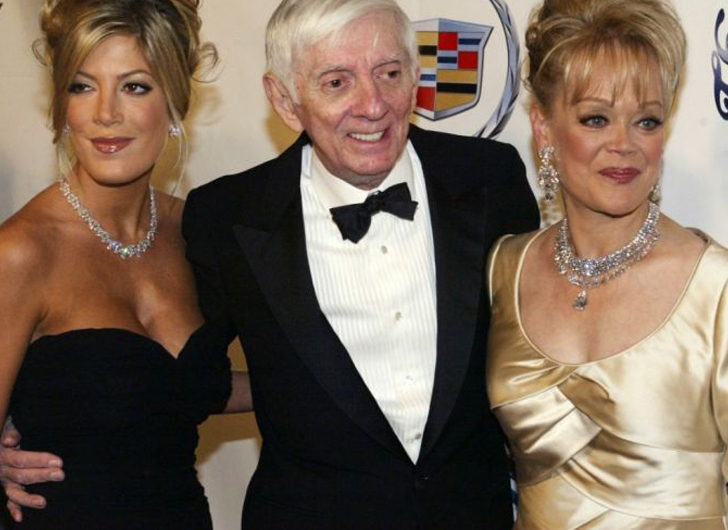 The event was held at the prestigious – and very expensive – Bel Air Hotel, where guests feasted on tortilla soup, tarragon chicken salad and drank out of blue lemonade bottles wrapped in mini cloth diapers.

43-year-old Tori is expecting a baby boy in March – her fifth child with husband Dean McDermott.

Mom and daughter have had a rocky relationship in the past, with their very public rift following Aaron Spelling’s death in 2008 and the relatively small amount of money Tori received from his very large estate.

Baby Spelling-McDermott isn’t going to be the only new addition to the family. Tori recently revealed they added a mini-pig named Nutmeg to the family fold!

We have a new member of the family…Nutmeg! Thanks to @oinkoinkminipigs for making this happen! Get all of the details on ToriSpelling.com.