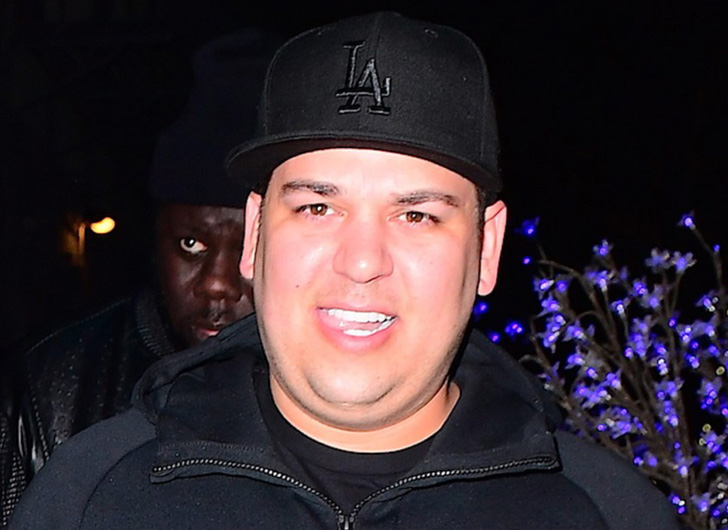 Just sad. Loved Chyna as my wife and accepted all the wrong she did and continued to ride for her and remain Loyal to her. Never did I cheat

We had a beautiful baby girl that was the best thing that's happened to me and soon as that baby was born Chyna was out.

Soon as kylie and tyga broke up Chyna was over the game. She had a baby out of spite and I'll never view her the same.

Rob’s Instagram followers were shocked last Wednesday after he posted the nude pics of the mother of his daughter, Dream, on the social media site and made details of their past relationship public. The 30-year-old also alleged Blac had a baby out of spite and as soon as her ex Tyga and Rob’s younger sister Kylie broke up she was done with her relationship with Rob.

Here is my statement on why I am representing Blac Chyna in this important fight in women’s rights. pic.twitter.com/hZO4UV894X