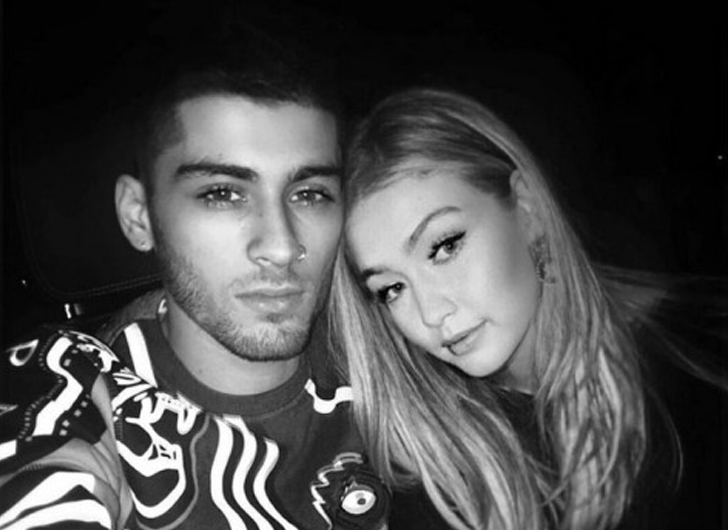 Fresh from her split from Joe Jonas, Gigi Hadid appears to have moved on to another beau, Zayn Malik.

The 20-year-old model and former One Direction singer were spotted hand-in-hand leaving The Nice Guy nightclub in West Hollywood on Sunday at 2 a.m. 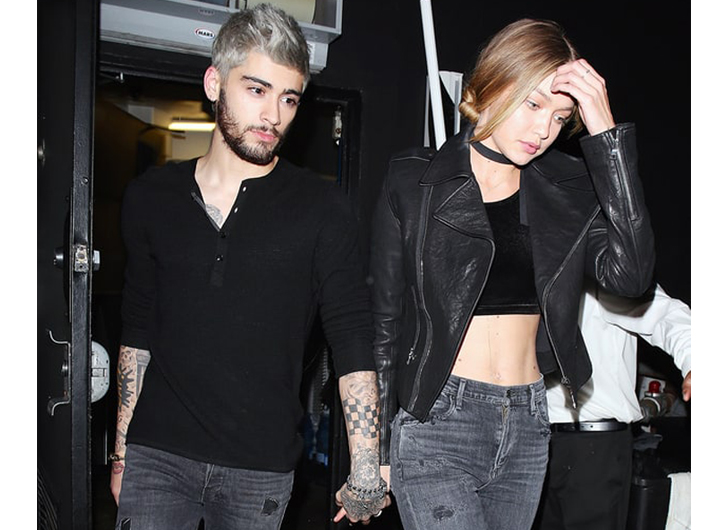 It isn’t the first time the pair were spotted together recently. After the 2015 American Music Awards on Sunday Nov. 22, the two were seen leaving in the same car. Also, just prior to Thanksgiving, both Hadid and Malik, 22, were seen at The Nice Guy nightclub once again, but left separately.

Although fans of Hadid and sources close to the model might not understand her new relationship, Hadid took to social media to defend herself. On Monday, Hadid posted to Twitter, “There’s just no need to be judgmental about situations that are not your own. Let live.” She then tweeted, “If there was a real way to sit with each one of you and tell you my side of things, I would. But there’s not, so I won’t.”

Confirmation of their relationship has yet to be revealed by either party.