Nicole Kidman Reveals When She Knew Keith Urban Was ‘The One’ 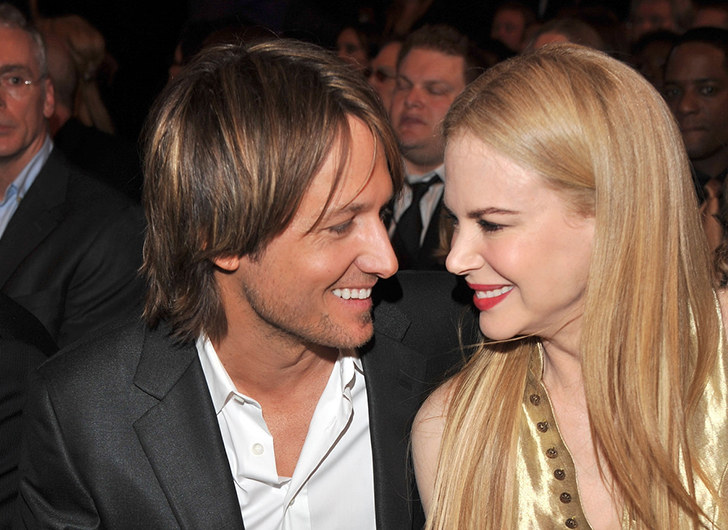 In an exclusive interview with People magazine, actress Nicole Kidman is sharing the super sweet moment she realised musician Keith Urban was the love of her life.


Kidman, whose new film Destroyer comes out next month, told People the couple met at an event in Los Angeles in 2005, with Keith making a bold move on her 38th birthday shortly after.

Urban also wooed his fellow Aussie by taking her to Woodstock – the site of the infamous 1969 music festival – on the back of a motorbike.

“It was pretty intense,” Kidman reveals of their relationship. “ “I believed by that point he was the love of my life. Maybe that’s because I am deeply romantic, or I’m an actress, or I have strong faith as well, but I just believed, ‘Oh, okay, here he is.’”

Remembering 12 years ago today at a church in Manly, Australia. Still feels like it was yesterday. I’m a lucky woman ❤️ Happy Anniversary Baby.


Just one year later the couple tied the knot in a wedding ceremony in Australia and now live in Nashville with their two daughters, Sunday, 10, and Faith, 8.