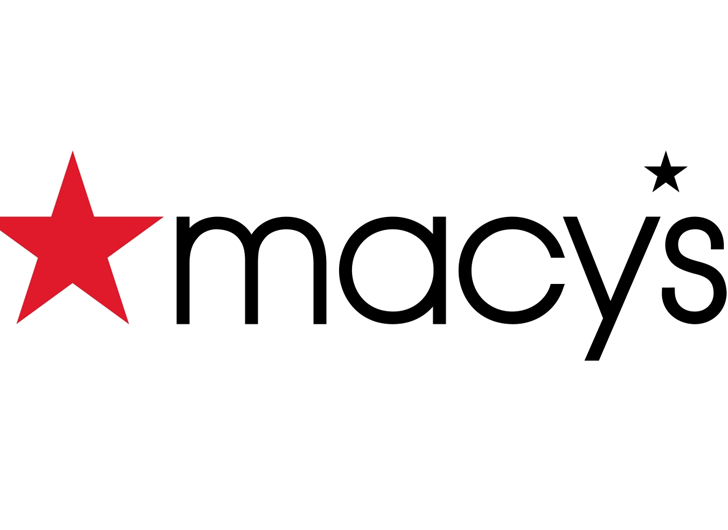 Macy’s announced this week they will close up to 125 low-performing locations, approximately a fifth of their stores, over the next three years.

The company said in a statement they would be cutting 2,000 jobs – about 9 percent of its workforce – and shutting offices in Cincinnati and San Francisco in order to consolidate operations at their NYC headquarters.

The news comes amid tough times for brick and mortar stores and malls as more people move over to online shopping.

In an effort to restructure their retail business, Macy’s announced they would upgrade 100 stores this year and open new, smaller, boutique-style shops outside of shopping malls that would also feature food and drink, alongside select Macy’s merchandise. The first ‘Market by Macy’s’ is set to open in Dallas this month.

Macy’s predict the changes will save the company approximately $1.5 billion by the end of 2020. 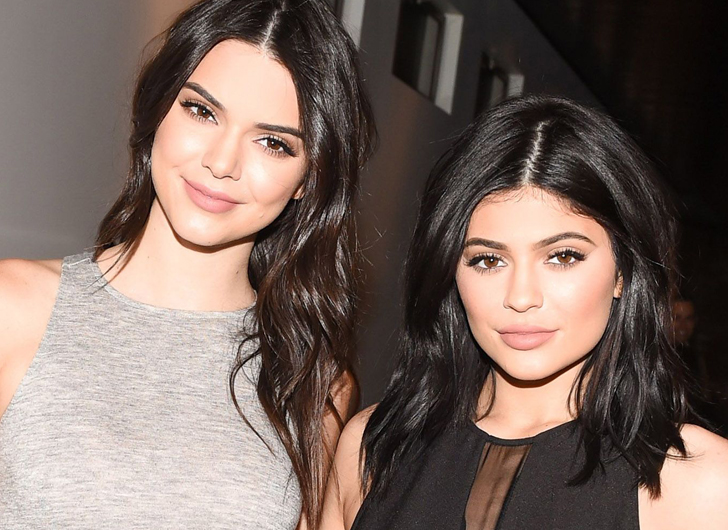 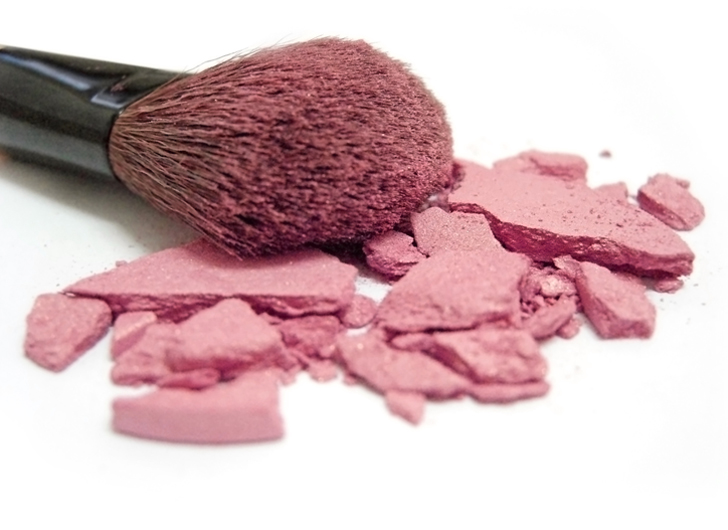 The Easy Way To Save Your Shattered Makeup 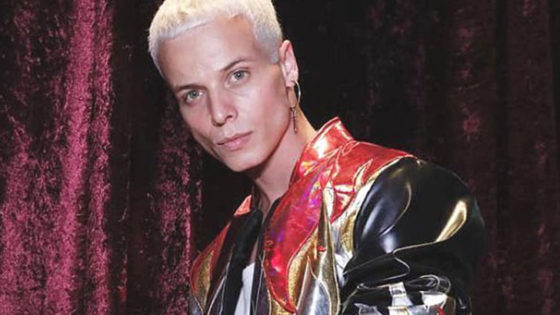 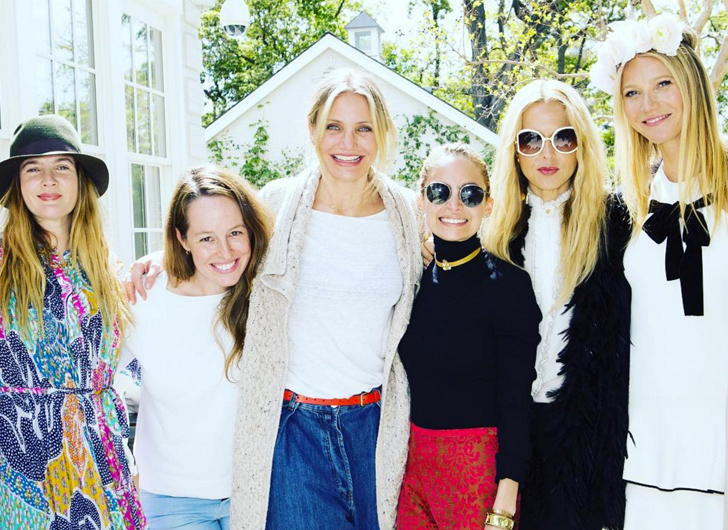 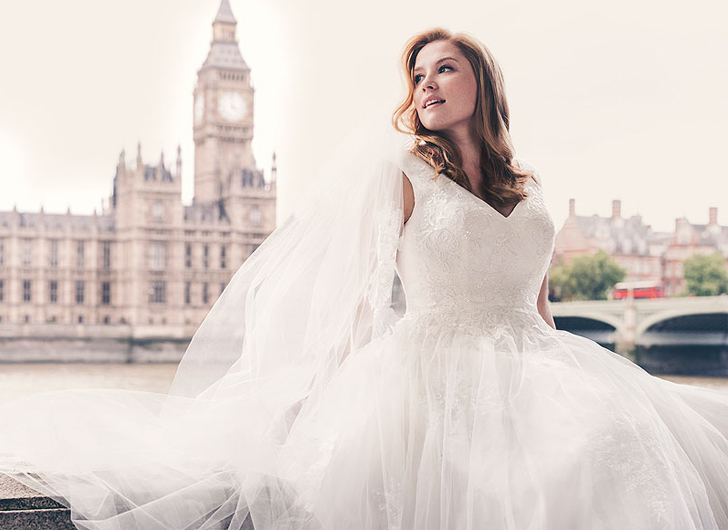