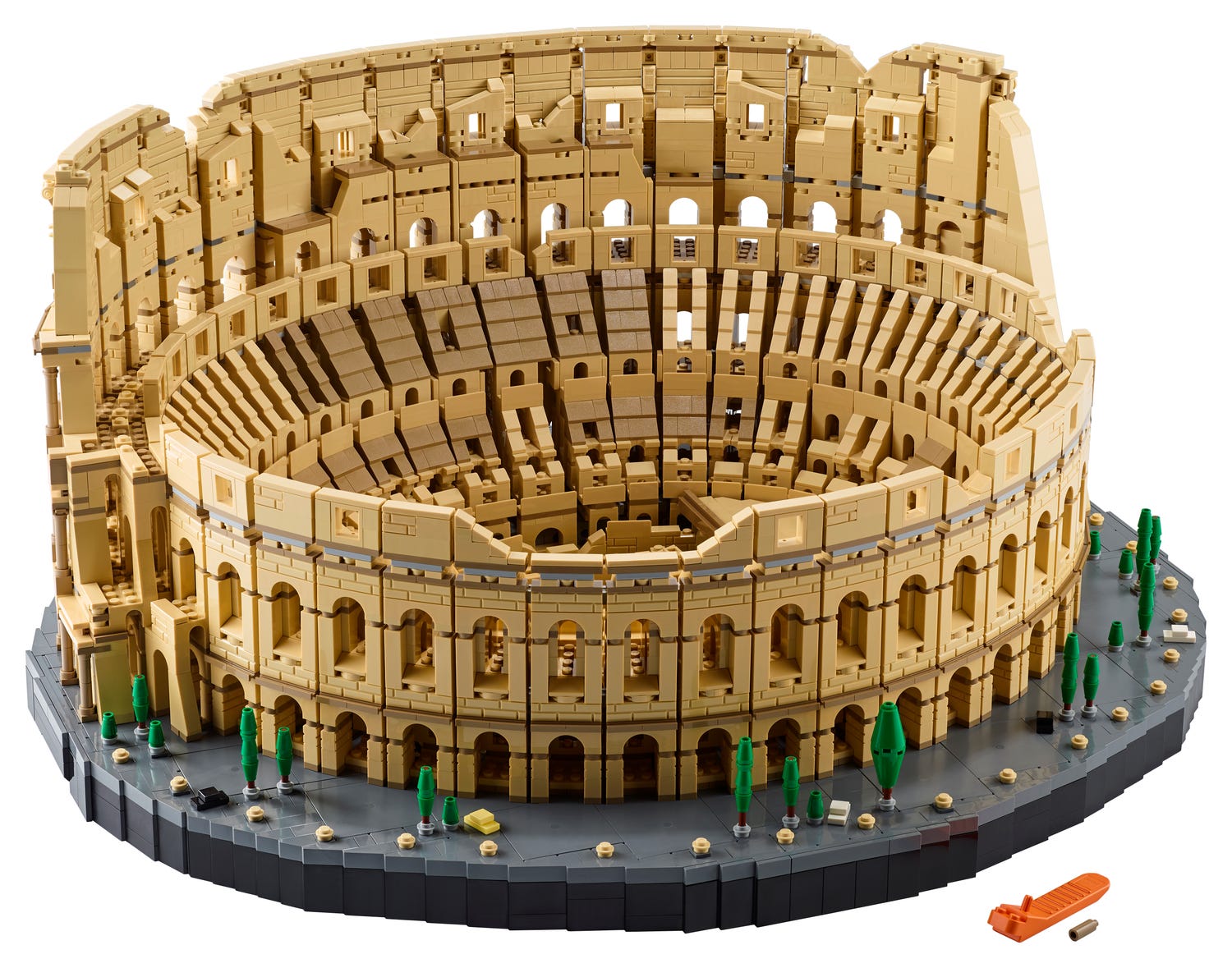 Containing more than 9,000 pieces, Lego has released its largest building set ever, which will see creators assemble one of the world’s most famous buildings.

Just in time for Black Friday, Lego will be releasing its Lego Colosseum set on November 27. The set is part of their Creator Expert line, aimed at Lego builders aged 18 and over.


According to People, the Lego CREATOR Colosseum contains a whopping 9,036 pieces making it the ultimate build for any architectural and travel buff ready to take on the challenge. The Lego Roman Colosseum, when constructed, will be nearly a foot high, more than a foot and a half wide, and just shy of two feet deep.

Retailing at $549.99, the epic Lego reproduction captures every architectural detail of the original amphitheater and includes original features such as travertine paving stones and olive trees.