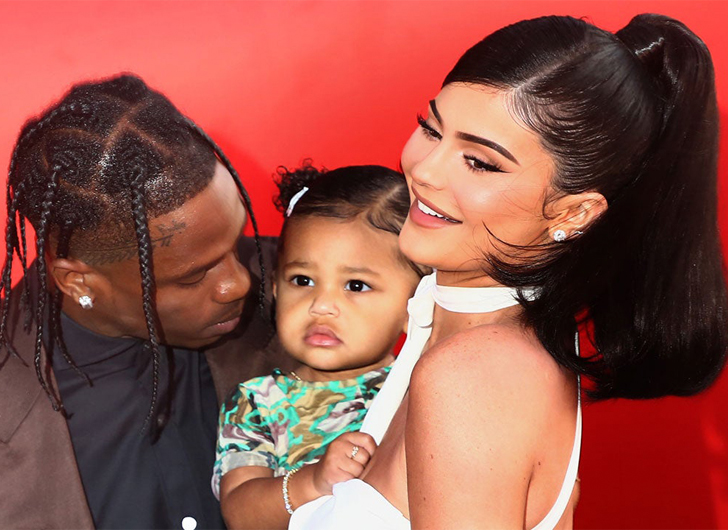 For the second year in a row, Keeping Up With the Kardashians star Kylie Jenner has topped the list of Forbes’ youngest billionaires.

The Kylie Cosmetics and Kylie Skin founder is, according to Forbes, one of only ten billionaires in the world under the age of 30.


According to People, seven of the billionaires on the list inherited their money. Kylie makes up three billionaires who are labeled ‘self-made’: Snapchat co-founder Evan Spiegel, 29, and Stripe co-founder John Collison, 29.


Twenty-two-year-old Kylie has credited much of her success in the highly-competitive cosmetics industry to social media. With an approximate 270 million followers on social media, Kylie told Forbes, “Social media is an amazing platform. I have such easy access to my fans and my customers.”