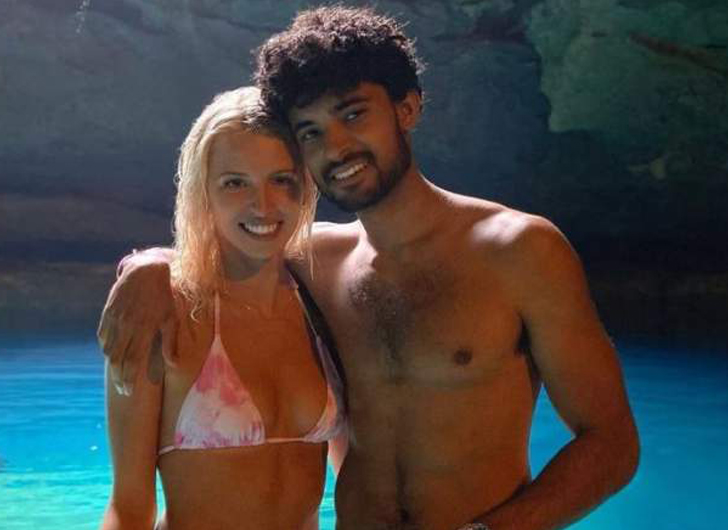 The drama in Siesta Key just keeps growing, with castmember Brandon Gomes revealing he not only cheated on his girlfriend, Camilla Cattaneo, he also fathered a child!

The shocking revelation occurred during the virtual reunion of the hit MTV reality show, which follows a group of privileged 20-somethings dealing with life’s ups and downs in picture-perfect Siesta Key.


Holding back tears, Gomes admitted to cheating on Cattaneo, revealing, “I’m really not myself right now. Ten months ago, I hooked up with this girl and she told me recently that I have a kid with her. I’m going through a lot and I’m dealing with a lot.”

“I’m going through a lot, and I’m dealing with a lot and I’m doing what’s right,” he said. “Honestly, when that came up and knowing what I was about to put Camilla and knowing what I have to step into, I completely lost it. My anxiety was out of control.”


“I’ve made some extremely bad decisions,” Gomes shared, breaking down in tears. “It’s on me. I’m responsible for it. It’s my responsibility, I made some mistakes.”

The news came as a shock to the rest of the Siesta Key cast who revealed they knew nothing about Gomes’ lovechild. However, for Cattaneo, she told viewers she found out via a telephone call.

“He tells me, ‘I had a one night stand with this girl, and she’s telling me that she has a kid and it’s mine,'” Cattaneo revealed. “I talked to the girl and she tells me that Brandon knew the whole time that she was pregnant and decided to block her when she said she was keeping the baby.”


As for Gomes, he is spending time in California to focus on his music but reveals he isn’t going to run from his problems.

“I don’t want anyone thinking that I’m not stepping up and I’m not going to be a dad,” he said. “That’s not what’s going on. The situation is what it is and I’m dealing with it. I’m going to step up and I’m going to be the best man I possibly can be.”