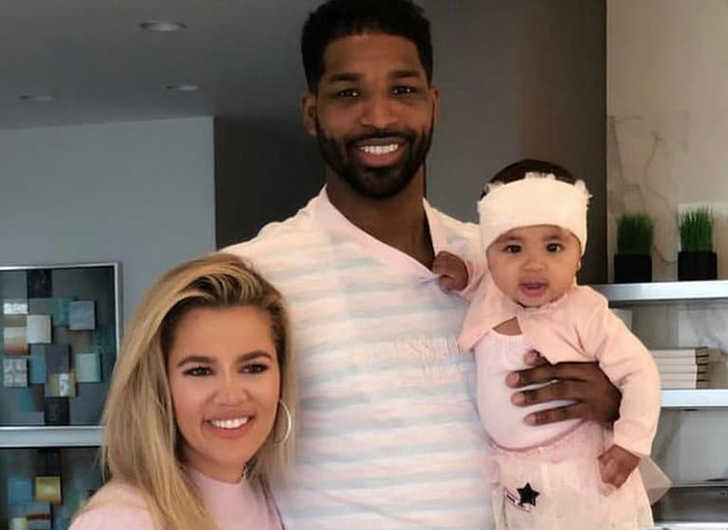 
Khloe put aside her differences with Thompson to reunite with the womanizing basketball star for True’s big day, which also featured matching satin-blue dresses for Khloe and True, designed by August Getty.


Instead of birthday gifts for True, Khloe asked guests to bring a gift for the Children’s Hospital of L.A.


Kim and Kourtney were also in attendance, along with their children and Khloe’s daughter, Stormi.


It’s only been a couple of months since Khloe ended her relationship with Thompson after allegations surfaced he had once again been unfaithful – this time with her younger sister’s BFF, Jordyn Woods. True’s party is the first-time the pair have been seen together in public since the scandal.