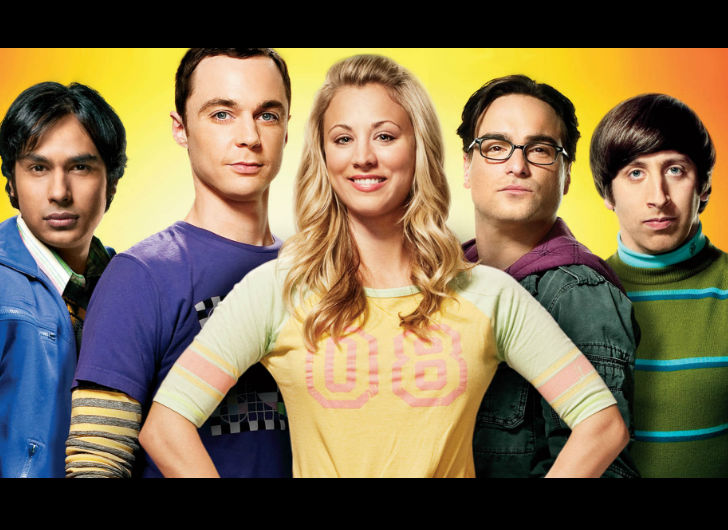 It may just be in the very early stages, but fans of The Big Bang Theory will be delighted to know a spin-off is in the works.

According to multiple reports the spin-off would be based on Sheldon, showing his character as he grows through childhood. Jim Parsons, who plays Sheldon on the hit CBS show, will play a role behind the scenes according to Variety. The publication also reported the spin-off is a collaboration between The Big Bang Theory’s executive producer, Chuck Lorre, and showrunner, Steve Molaro. It is also reported Big Bang co-creator, Bill Prady, will more than likely join the team.

The Big Bang Theory is in its 10th season, with its stars – Kaley Cuoco, Johnny Galecki and Jim Parsons – each earning a reported $1 million per episode. CBS has yet to reveal if they will renew the costly sit-com for an 11th season.