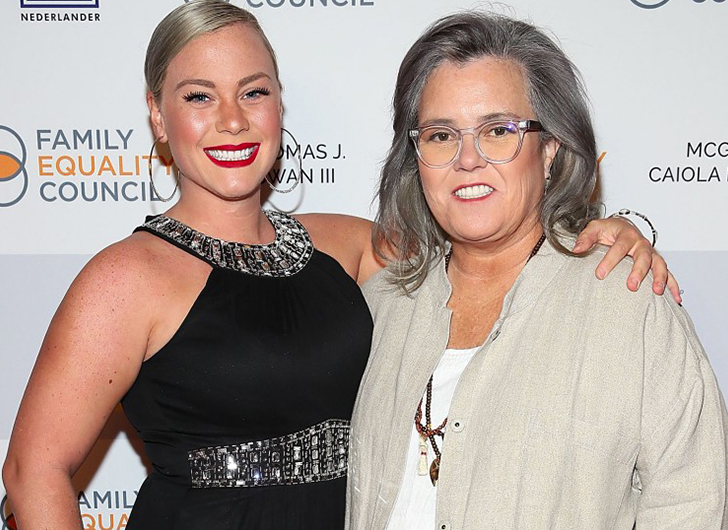 
O’Donnell confirmed the exciting news to People during the 15th anniversary celebration of her organization, Rosie’s Theater Kids, in New York City.

The couple have been dating long distance since last year, with Rosie telling People they won’t be getting married right away, revealing, “we both decided that would be best.”

“She lives in Boston now, and I live here in New York. It’s been a long distance thing. It’s been great. I think she’s a wonderful woman,” Rosie said.


Rooney shared the happy news on Instagram, sharing a picture of her massive emerald-cut diamond ring. She captioned the shot, “Yes” followed by heart and ring emojis.

O’Donnell was previously married to Michelle Rounds and Kelli Carpenter-O’Donnell. She has five children, Parker, 23, Blake,18, Vivienne, 15, Chelsea, 21, and Dakota, 5.