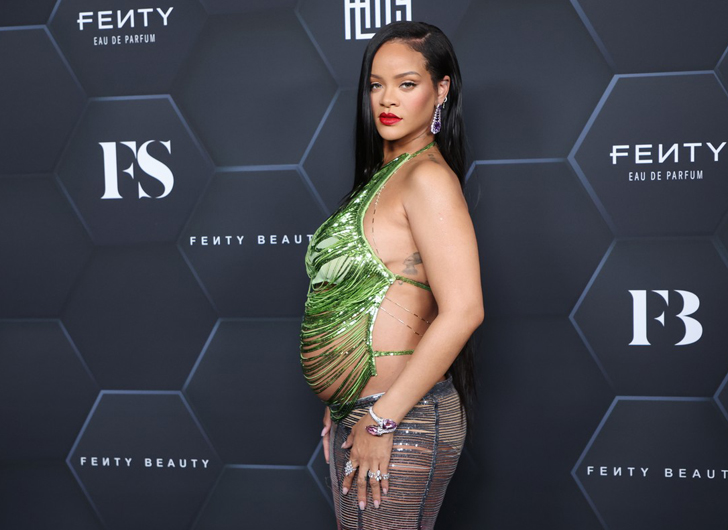 Rihanna is officially a billionaire after making Forbes 2022 Billionaires list with a reported net worth of $1.7 billion.

The pop star, who is expecting her first child, amassed her fortune thanks in part to her ultra-successful and lucrative Fenty Beauty cosmetics line and Savage x Fenty lingerie company.

Kim Kardashian also landed on Forbes’ list, coming in at number 1,645 with a reported net worth of $1.8 billion. Her ex, Kanye West, made the list once again with a net worth of $2 billion and ranking at number 1,513.