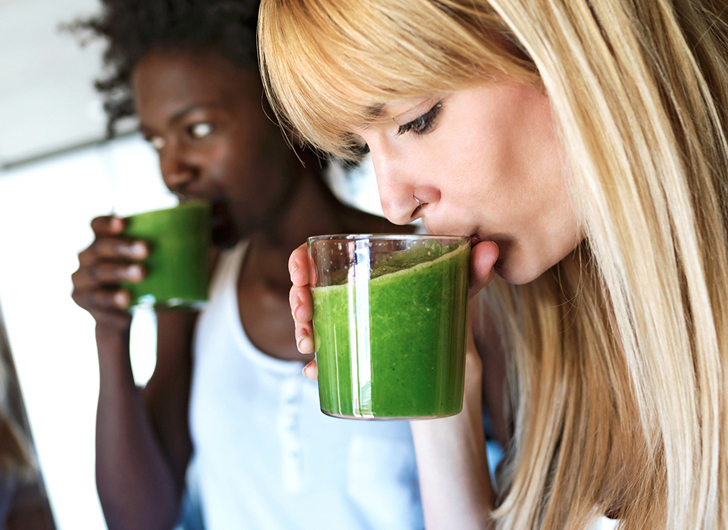 Swimsuit season is here and if the thought of sporting a bikini has you running to the gym, read on because there is one thing you can start doing right now to kickstart your weight loss goals.

According to Eat This, Not That!, it’s as simple as juicing, with the outlet revealing a new report suggesting juicing may be a powerful way to not only slim down, but keep the weight off.

Eat This, Not That! reveals The Beet just reported that juicing “can positively impact your gut’s balance of micro-organisms, which make up your microbiome, to switch it over toward healthy bacteria, which feed on vegetables, fruit, and the fiber they contain.”

“On day 4 we observed a significant decrease in weight and body mass index, which was maintained until day 17,” The Beet reports the study as saying. “On day four the proportion of the phylum Firmicutes and Proteobacteria [bad bacteria] in stool was significantly decreased and Bacteroidetes and Cyanobacteria [good bacteria] was increased compared to baseline and was partially reversed on day 17.”

The UCLA researchers found that “a three-day juice-based diet altered the intestinal microbiota associated with weight loss.” The Beet reports the study found that the participants maintained this weight loss up until day 17, which was when the study ended.

According to Eat This, Not That!, it is important for anyone planning on embarking on a three-day juice diet to consult their doctor prior to doing so.