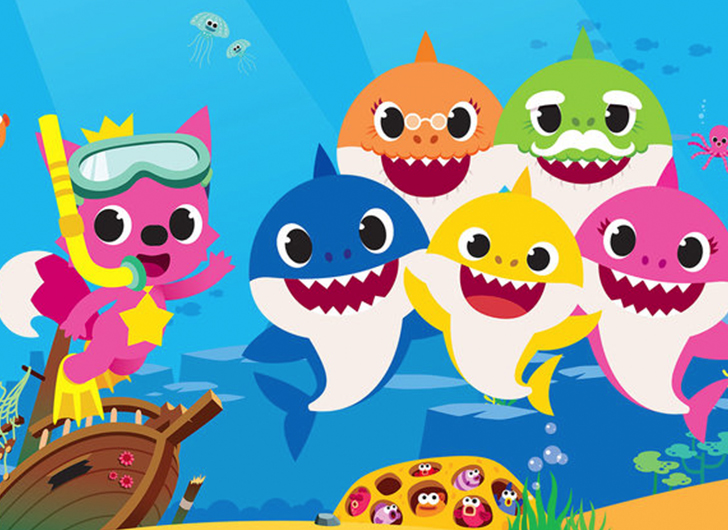 It’s the catchy Pinkfong toddler tune that has inspired multiple products from a television series to toys and now it’s set to hit grocery stores as a cereal just in time for shark week.

Kellogg’s new Baby Shark Cereal 🥣: berry flavored loops with marshmallows . It will be available at Sams Club starting on August 17th and then Walmart in mid-September!


The company announced they will be launching a “Baby Shark” inspired cereal on August 17th sold exclusively as a double-pack at Sam’s Club for the first 30 days. After that, the “Baby Shark” cereal will be available in single-pack boxes at Walmart by late September.

According to Kellogg’s, the limited-edition cereal will contain “berry-fin-tastic” flavored rings and floating marshmallows.