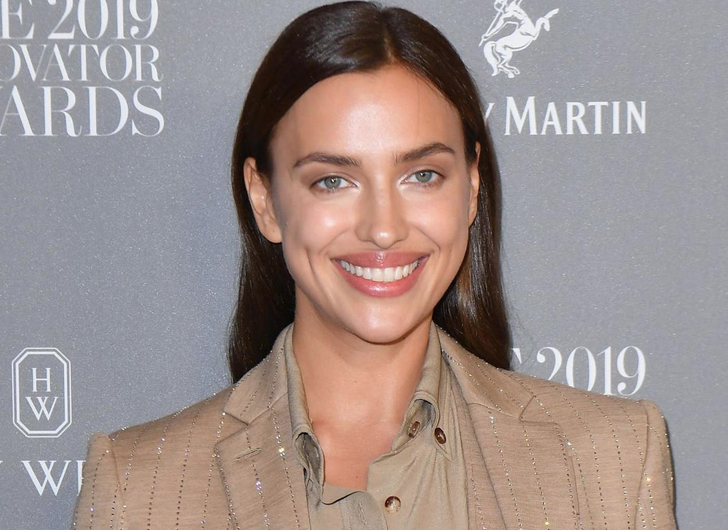 Kanye West is single and ready to mingle – and for right now appears to have set his sights firmly on Russian supermodel Irina Shayk.

According to People, Kanye and Shayk have known each other in a professional capacity for years, however, the relationship looks as though it’s about to take a step further with the rapper inviting Irina to his 44th birthday in France.

“She seems smitten,” a source told People. “He invited her to France and she happily accepted. They are not officially dating, but there is an interest from both sides.”

“They have known each other professionally for years. He started pursuing her a few weeks ago. Kanye is a persuasive guy,” the source revealed. “He hung out with her in NYC before they celebrated his birthday in France.”

According to People, Shayk has modeled for West’s Yeezy line in the past and also appeared in his music video for Power.