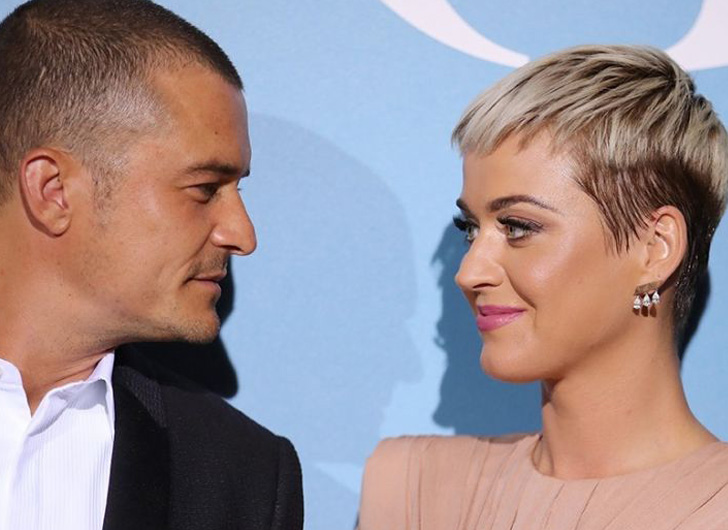 Katy Perry and Orlando Bloom have taken their rekindled relationship to the next level and debuted as a couple on the red carpet.

The duo looked very much in love as they stepped out together on the red carpet at the Gala for the Global Ocean at the Opera of Monte-Carlo in Monaco.

A source close to Bloom revealed exclusively to People the relationship between the pair is getting serious, confiding, “Orlando is doing well. He is still very happy with Katy. This has been an amazing year for their relationship. It was like they needed to split and get back together again to get to this point. Orlando is very excited about his life with Katy. It definitely seems like they could have a future together.”

The pair were first linked together in 2016 after they were spotted canoodling at a Golden Globes after party. They announced their separation in February 2017 and reconnected earlier this year.