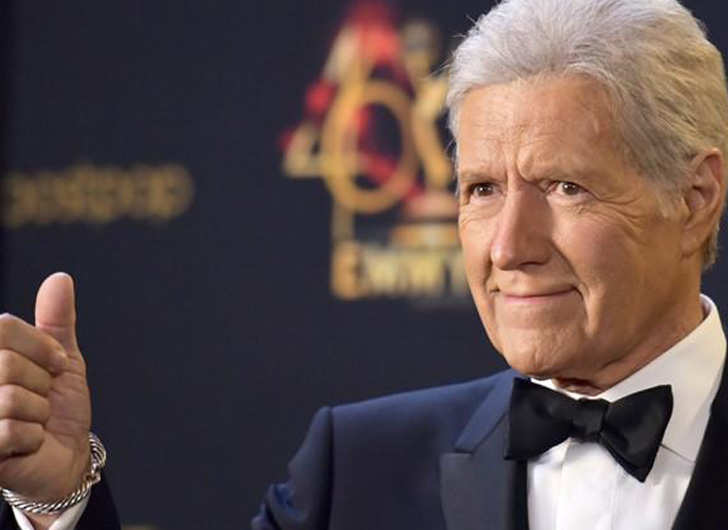 Jeopardy host, Alex Trebek, took to Twitter to give fans an update on how he is feeling a year after his pancreatic cancer diagnosis.

In a video message, Trebek told fans the one-year survival rate for the stage 4 pancreatic cancer diagnosis he was diagnosed with is only 18 percent.

A one-year update from Alex: pic.twitter.com/W9101suZeZ


“I’m happy to report I have just reached that marker,” Trebek shared before adding the journey has not been an easy one but one he has traversed with a positive attitude.

“There were some good days, but a lot of not-so-good-days,” Trebek revealed. “I joked with friends that the cancer won’t kill me but the chemo treatments will.”

Along the way Trebek shared he has battled with bouts of depression and wondered from time to time if the fight was worth it. However, he ultimately viewed that thinking as a “betrayal” to his wife and soul mate, Jean, along with other cancer patients who look up to him and, has instead, tried to keep a positive outlook.

“You know my oncologist tried to cheer me up the other day,” Trebek said. “He said, Alex, even though the two-year survival rate is only 7%, he was certain that one year from now, the two of us would be sitting in his office celebrating my second anniversary of survival.” 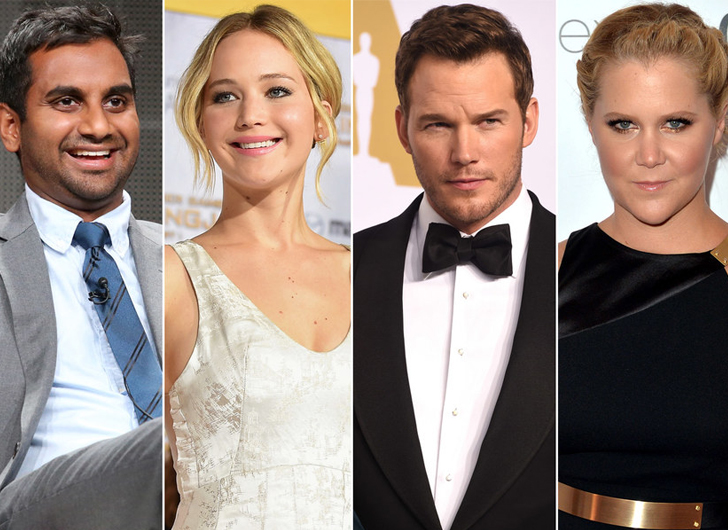 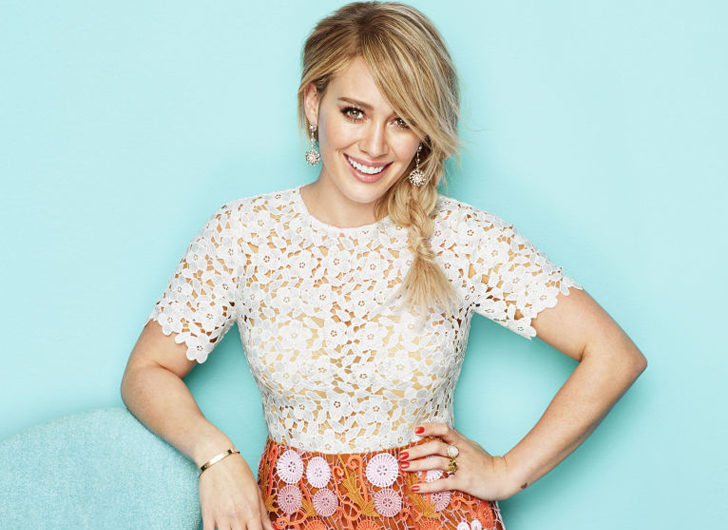 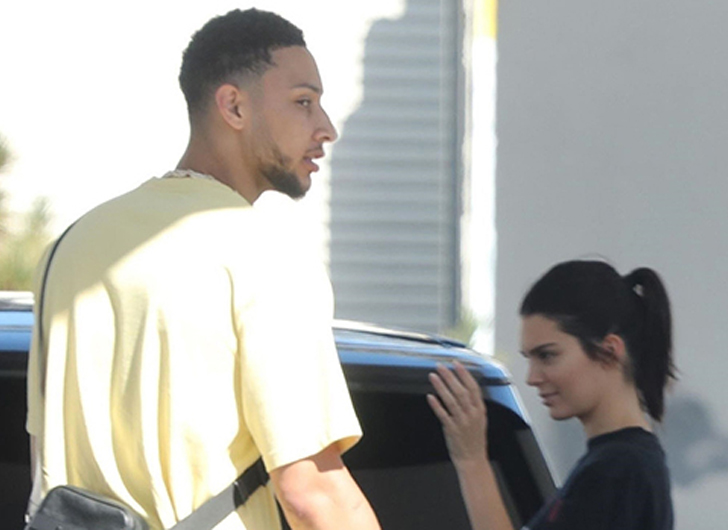 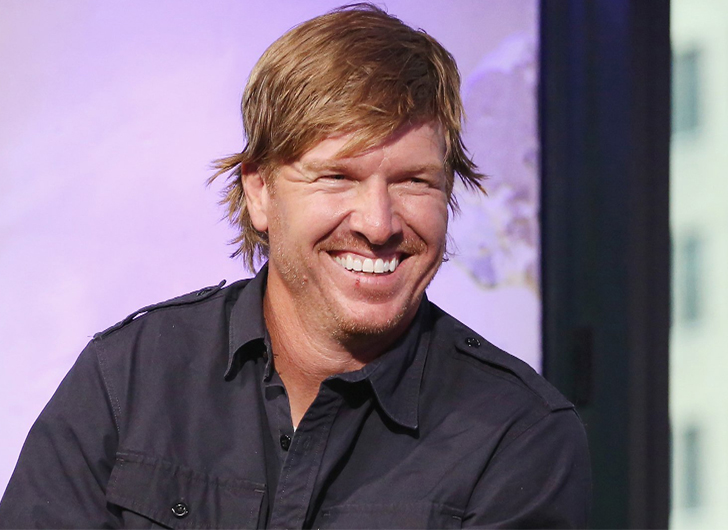 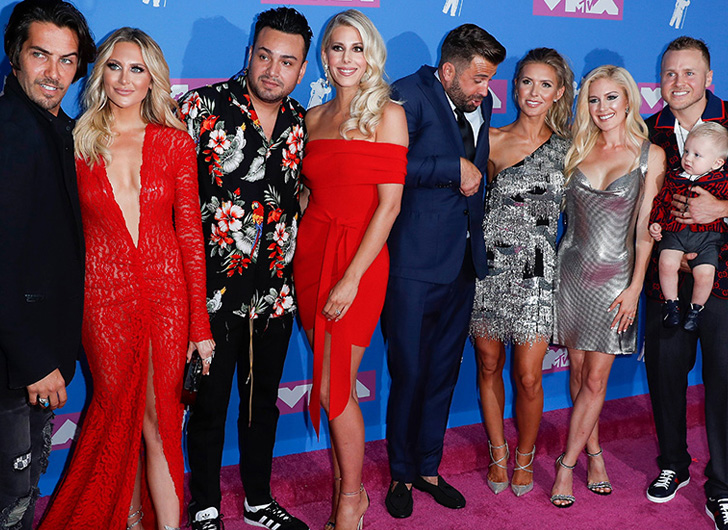