Jeannie Mai Forced to Withdraw From DWTS After Hospitalization 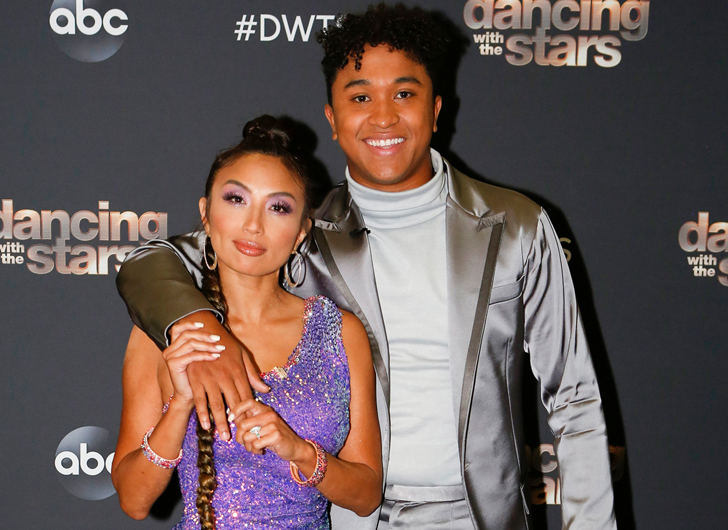 The Real co-host Jeannie Mai has been forced to withdraw from this season of Dancing With The Stars after undergoing immediate surgery.

According to Good Morning America, Mai was diagnosed with an anti-inflammatory condition called epiglottis, which has left the 41-year star hospitalized.

Jeannie Mai will not be able to continue to compete on #DWTS this season due to a health concern that requires immediate attention. Jeannie has inspired us, along with millions of fans, with her energy and dedication. We wish her a full and speedy recovery. pic.twitter.com/HTgkhC5tXt


“It saddens me that I will not be able to continue with the competition on DWTS. My doctors discovered a health concern with my throat which requires immediate attention and surgery,” Mai told People.

“I am heartbroken that my DWTS journey has to end here. The last several weeks have been an amazing learning experience. I have pushed myself to new limits physically and mentally, and I am so proud of how far we’ve come,” she said. “I can’t thank my partner Brandon enough for being so supportive and believing in me. I also want to thank MAI fans who voted every week and I wish everyone else in the competition the best of luck!”

According to the Mayo Clinic, epiglottis is a “potentially life-threatening condition that occurs when the tissue protecting the windpipe becomes inflamed.” Commonly caused by an infection, epiglottis symptoms often include shortness of breath, difficulty swallowing, and a sore throat.