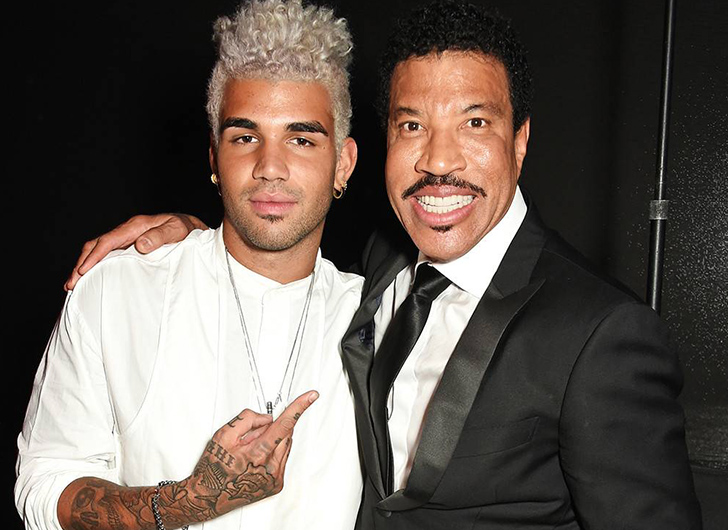 
According to People, Miles also punched an airport security guard with sources telling TMZ Richie’s son became upset after not being allowed on a flight and claimed he had a bomb in his bag he would detonate if he wasn’t allowed to board the flight.

“On Saturday, 19 January, a 24-year-old man accepted a caution for communicating false information causing a bomb hoax and battery following an incident at Heathrow Terminal 5 earlier that morning,” the Metropolitan Police told PEOPLE in a statement.

According to TMZ, Miles was released after accepting the caution, which in the U.K. is a warning given out for minor crimes.