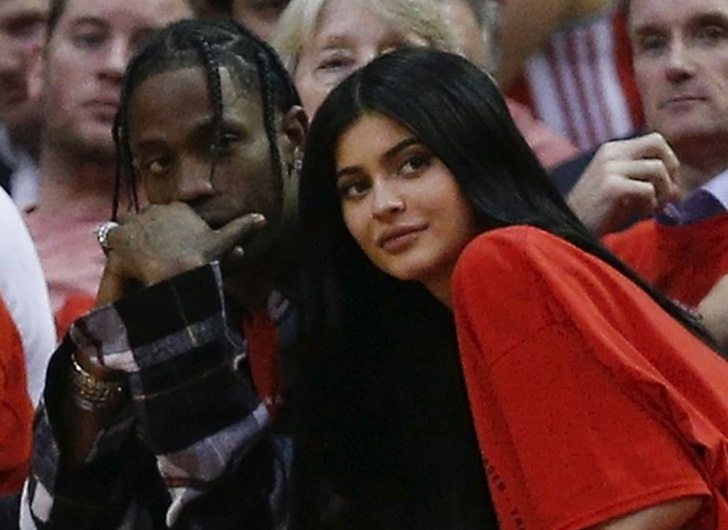 Kylie Jenner and on-again off-again boyfriend Tyga may be over for good, with Kylie spotted cozying up to rapper Travis Scott.

Rumors first started to swirl around the couple when they were seen spending lots of time together during the Coachella festival.

Now the pair have popped up again – this time sitting courtside at the Houston Rockets vs Oklahoma City Thunder game on Tuesday.

At one point Travis was seen placing a hand on Kylie’s leg.

A source was quick to fill E!News in on the flirtatious new couple saying, “They were together a bunch at Coachella. It’s a fling right now. It hasn’t developed into anything yet, but they are feeling each other for sure.”