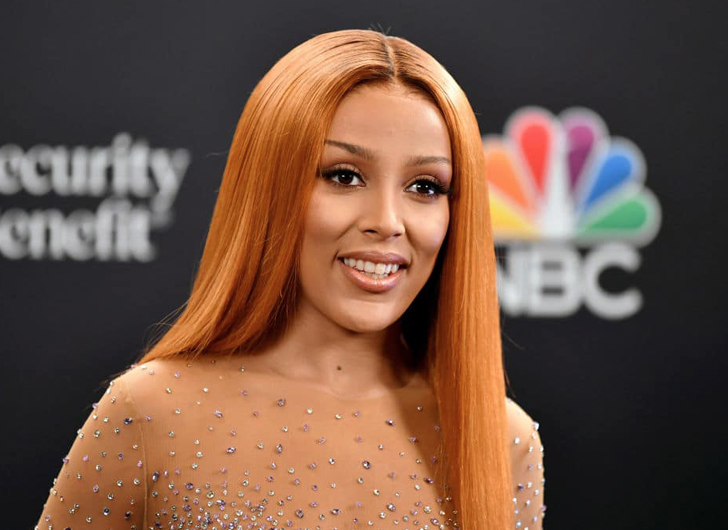 Doja Cat has been forced to cancel upcoming performances due to a tonsil surgery caused by vaping.

The singer was due to perform in the opening slot for the Weeknd’s summer stadium tour, but has had to pull out of that and her summer festival run due to an abscess on her tonsils.


“I wanted you to hear it from me first,” Doja Cat shared with fans on her Instagram Stories. “Unfortunately, I have to have surgery on my tonsils asap. The surgery is routine but the recovery is going to take a while due to swelling. That means I have to cancel my festival run this summer as well as The Weeknd tour.”

“I feel horrible about this but can’t wait for this to heal and get back to making music and create an experience for y’all.”

The Grammy-winning singer opened up on Twitter about her condition – and what caused it, telling fans she had a tonsil infection further aggravated by drinking and vaping and ultimately led to a “nasty” growth requiring surgery.

im quitting the vape for a while and hopefully i dont crave it anymore after that. https://t.co/d2pSS2V5Eg


“Im quitting the vape for a while and hopefully i don’t crave it anymore after that,” Doja Cat told her followers on Twitter.