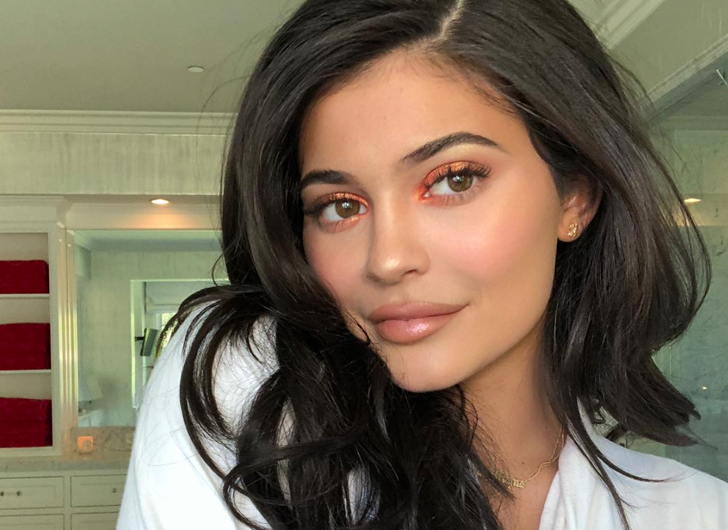 Just last month Kylie revealed she would be taking a break from sharing pictures on social media of little Stormi and removed previously posted pics that showed her daughter’s face from Instagram.

However, Kylie lifted the photo ban over the weekend, sharing a couple of shots of gorgeous Stormi on Snapchat showing the world just how much she is loving motherhood!


“Nothing Better” Kylie captioned a Snapchat post of her laying down with a sleeping Stormi.


Another shot of a snoozing Stormi was captioned, “My little love” which showed Kylie and Travis Scott’s daughter sleeping on Kylie’s bed.

A source close to the new mom revealed to People Kylie made the decision last month to take a break from posting pictures of Stormi to social media because of “nasty comments” telling the mag, “Unfortunately social media is a crazy place. People have been making nasty comments. Kylie is shocked and doesn’t want her daughter’s pictures to be a part of something negative.”