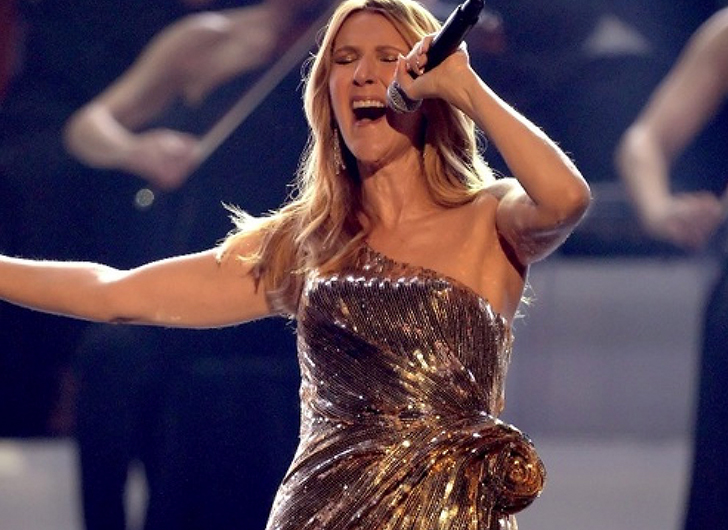 Celine Dion ended her 16-year Las Vegas residency with an emotional performance that included a debut of her brand new song!


According to People, Dion thanked her late husband, René Anelil, for his love and support in turning her residency at the Colosseum at Caesars Palace into an astounding success.


“I’m supposed to know what to say,” People report Dion as telling the 4,298 people gathered in The Colosseum at Caesars Palace. “I am very excited and I am a little bit emotional at the same time. This is our final show in this beautiful Colosseum in Las Vegas. There are lots of wonderful memories, you know, but it’s kind of strange at the same time, because when they started to put it together I was here and it was like, ‘I don’t know.’ Then I must have misunderstood something because I thought I was going to be here for three months or something like this, and here we are 16 years later. Maybe we have saved the best for last.”

“I’m both proud and humbled by what we’ve accomplished at the Colosseum since we began 16 years ago when René and I first shared this dream. This entire experience has been a huge part of my show business career, one that I will cherish forever,“ the 51-year-old reminisced of her late husband’s involvement in her residency. “I have so many people to thank, but the most important ‘thank you’ goes to my fans, who gave us the opportunity to do what we love.”


Before debuting her new song, appropriately titled “Flying On My Own” – Celine told the audience, “I have been waiting for a long, long time for… It’s my brand new song. I have to admit that my knees are shaking right now, I’m very nervous.”