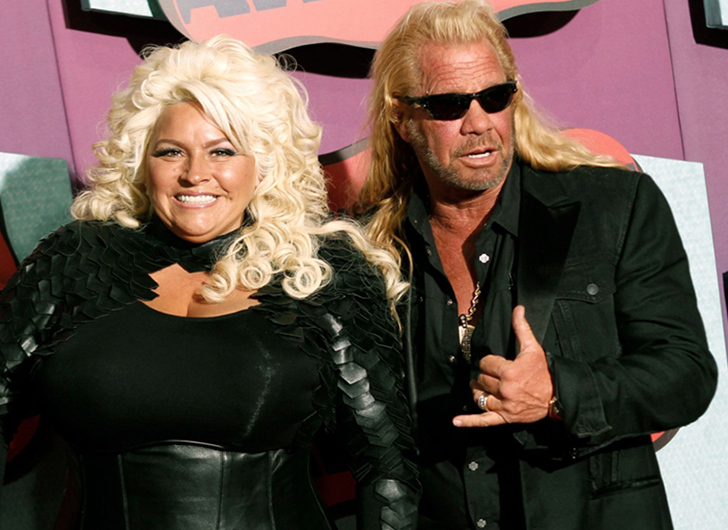 Dog the Bounty Hunter’s wife, Beth Chapman, has been placed in a medically induced coma, according to Us Weekly.

Chapman revealed in 2017 she had been diagnosed with throat cancer. Although she shared just two months later she was cancer free, in 2018 doctors found the cancer had spread to her lungs.

The family shared news of Chapman’s latest health battle via their Facebook and Twitter pages and issued a statement to Hawaii News Now to “humbly ask everyone to please pray for Beth.”

According to Hawaii News Now, Chapman was admitted to the ICU at Queen’s Medical Center in Honolulu where she was placed in a medically-induced coma.

The Chapmans starred in the reality TV series Dog the Bounter Hunter, and Dog & Beth: On The Hunt.