Can’t Sleep? This Common Medication May Be To Blame 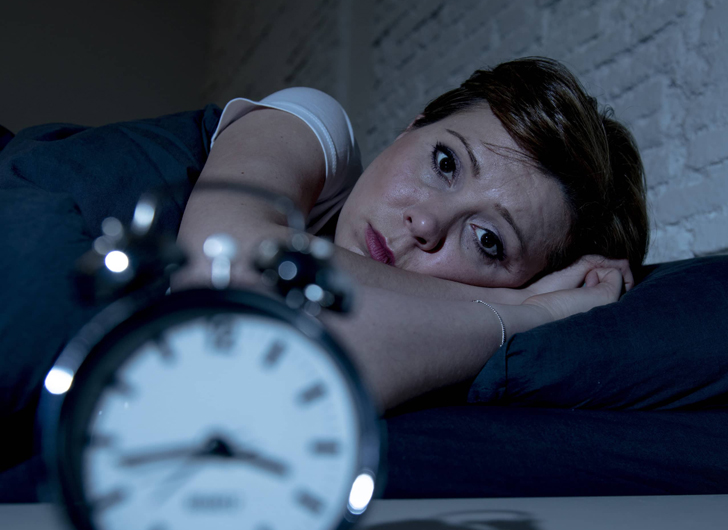 If you find yourself tossing and turning all night long, a common medication you may be taking could be to blame.

According to Best Life, a study published by the American Heart Journal Hypertension found that beta-blockers may be to blame for some people’s sleep problems.

Beta-blockers are normally prescribed to people with various heart-related problems, including high blood pressure – and can also be prescribed to help those suffering from anxiety.

Best Life reports the study found that “unusual dreams, insomnia, and sleep disorders may be linked to beta-blockers.”

According to Best Life, beta-blockers could cause a drop in melatonin, so taking a melatonin supplement may help combat insomnia caused by taking the medication.

The study, which involved more than 50,000 German people, also took a look at whether there is a link between beta-blockers and depression and found no connection between the medication and mental health issues.

“We found no indication of an association between beta-blocker use and depression,” said study supervising author Dr. Reinhold Kreutz, Professor at the Berlin Institute of Health’s Institute of Clinical Pharmacology and Toxicology.

“The same was true for most of the other mental health symptoms, as reported in the studies that were included in our analyses,” Kreutz revealed. “However, sleep-related symptoms such as unusual dreams or insomnia did emerge during beta-blocker therapy for some patients.”