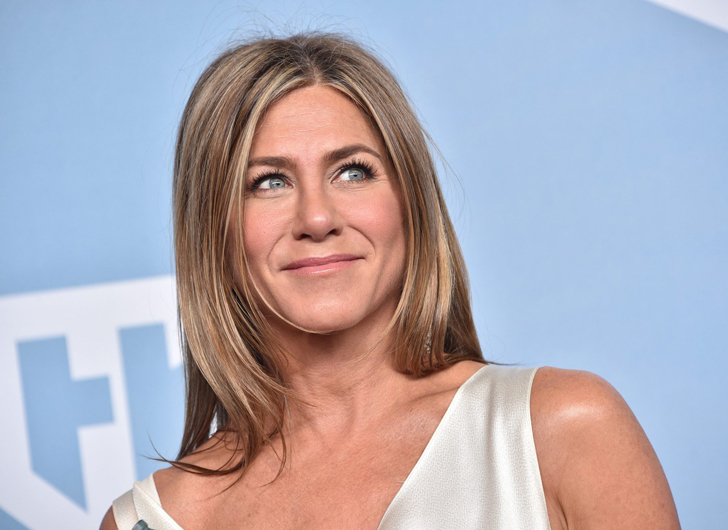 Jennifer Aniston is opening up about her battle with insomnia, telling People, “I dread spending another night counting cracks in the wall.”

The Morning Show actress told the news outlet her struggles with insomnia began in her ‘30s.

“I think it started somewhere in my 30s or even earlier, but you just don’t start to notice the effects of a lack of sleep when we’re younger because we’re so invincible,” Aniston shared with People.


Like most people who struggle with insomnia, Aniston revealed the worry of not being able to get a good night’s sleep has actually caused her stress.

“The more I worry about, the harder it is to fall asleep,” Aniston shared.

Aniston told People that the lack of sleep began creeping into other areas of her life and prevented her from being able to exercise.