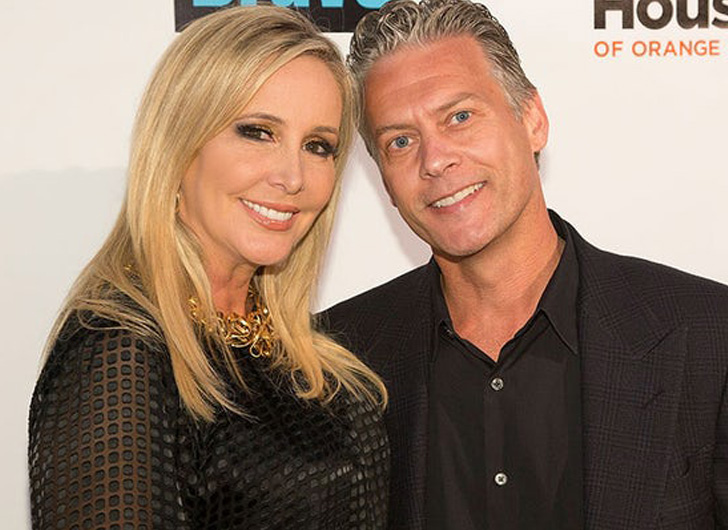 Real Housewives of Orange County star Shannon Beador has reportedly been “blindsided” by her soon-to-be ex-husband’s new relationship, according to People.

Big night in the OC! #battleofthebay ! That means all kids at the game and mom and dad have free time! 🙌 #goseakings


While the divorce proceedings between Shannon and husband, David, have yet to be finalized, the father of three has moved on with a woman reportedly twenty-years his junior – and gone public with his new relationship on social media.


David posted a comment on an Instagram post his new girlfriend, Lesley, shared, writing, “Happy Valentine’s Day!! And away we go” with the hashtag #notdiscreetanymore. In response Lesley (AKA “lovinglifeinnewport) commented, “Happy Valentine’s Day to the most kind, funny, motivated, loving and [hot emoji] man! The sky is more blue & my coffee taste better with you in my life.”


A source close to the couple told People Shannon didn’t see the relationship coming, adding, “It’s disgusting and cruel that David would be putting this out so publicly as their divorce is not yet finalized and they share three daughters together. He’s always been selfish and is clearly not thinking about how this will affect his children.”

The couple, whose marital roles played out on episodes of the hit Bravo reality show, announced their separation after a 17-year marriage last October. Shannon officially filed for divorce in December.

Excited to start 2018 with my girls and see where life takes us! ❤️ Wishing everyone a blessed year! Here’s to new beginnings! 🥂


“Shannon’s taking the high road in this, staying strong and focusing on her new life that she’s building with her girls,” the source revealed to People. “Family has always been the most important thing to Shannon, and those girls are her world.”