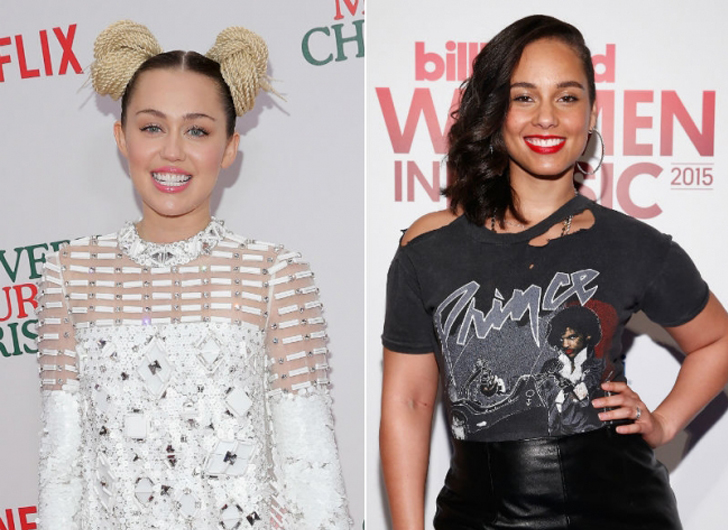 Miley Cyrus, 23, and Alicia Keys, 35, were announced as the new judges for the reality singing competition The Voice. The new additions will join veteran judges Blake Shelton and Adam Levine. The announcement was confirmed by NBC on Friday.

Paul Telegdy, President, Alternative and Late Night Programming, NBC Entertainment stated, “The musical expertise and energy these two incredibly talented women will bring to the show is remarkable. We’re thrilled that they’ll be joining Adam and Blake in what we know will be a magical 11th season.”

He continued, “When Miley speaks everyone pays attention. Our artists are very lucky to have the benefit of her instincts and wisdom. Our viewers will be treated to an inside look at one of the brightest minds in music and the entertainment industry who is at the forefront of pop culture.” 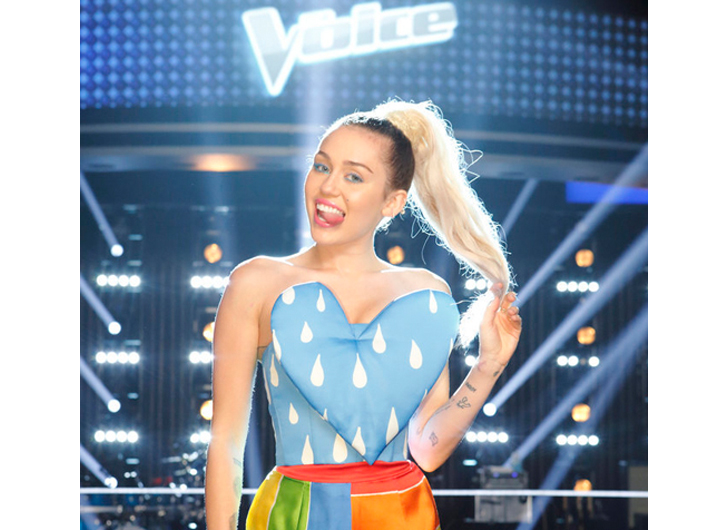 The “Wrecking Ball” singer further confirmed the news on Instagram posting a picture on The Voice stage claiming, “It’s true! I am going to be the newest judge on Season 11 of The Voice.”