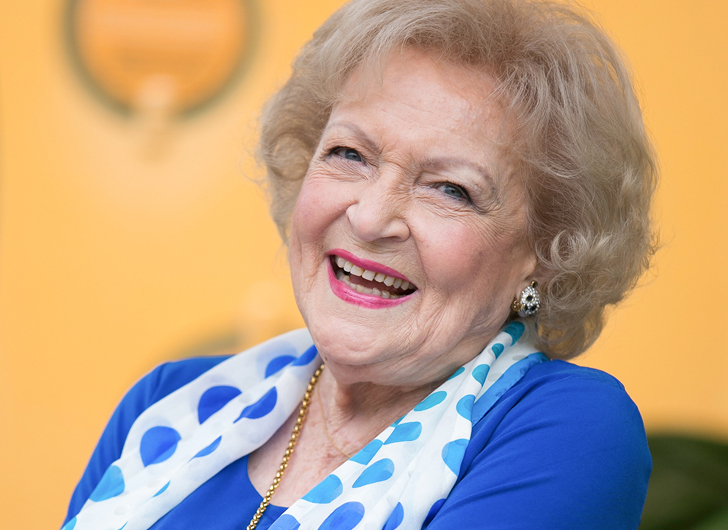 It’s hard to believe it has been four months since legendary actress Betty White passed away and now the star’s beloved Brentwood, California home has been listed for sale for $10.5 million.


According to People, Betty purchased the home with her late husband, Allen Ludden, back in 1968.

The 3,000 plus square foot two-story home, complete with yellow shutters and a cheery yellow front door, was built in 1952 and features five bedrooms and six baths.

According to the Wall Street Journal, the couple purchased the property due to its private setting and proximity to Hollywood Studios.