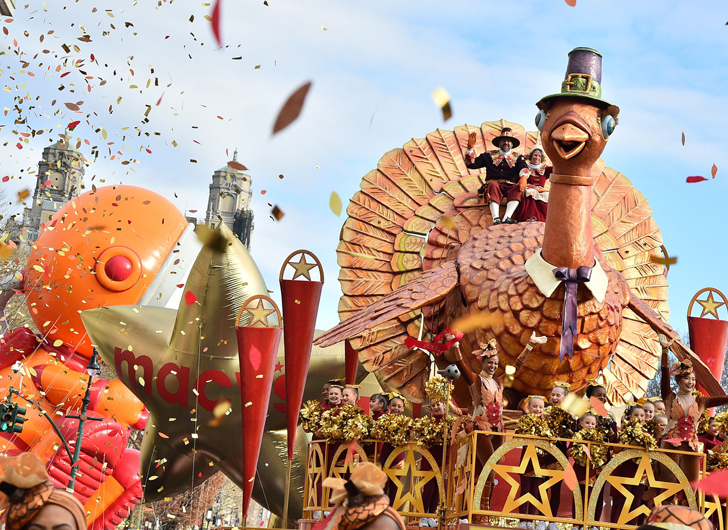 While 2020 has seen a bunch of our favorite activities canceled, the much-beloved Macy’s Thanksgiving Parade in New York City will still go ahead – but with a few changes.

Curling up with that mug and watching the #MacysParade sounds like the perfect Thanksgiving morning to us! ☕ 😍 🌟


According to NBC’s TODAY, this year’s parade will be broadcast only, meaning no massive crowds lining the city streets. Despite the changes, event organizers promise us it will “still be the parade we know and love.”

Excited to be joining the @macys Thanksgiving Day Parade! I’ll be floating on by & performing a *NEW* song from my Christmas album, ‘Cider & Hennessy!’ What a dreammmm! Tune in, 11/26! And grab ‘Cider & Hennessy’ that night 9pmPST/12amEST!🎄#TISTHESEASON #jingalingaling pic.twitter.com/741n5CoLqI


This year the parade’s activity will be focused on the Herald Square section of Midtown where viewers will be entertained by some of their favorite singers, including Dolly Parton, Jordin Sparks, Pentatonix, Patti LaBelle, and Noah Cyrus. The West Point Marching Band, the Big Apple Circus, the NYC Ballet and performances by the Broadway cast of “Jagged Little Pill,” “Hamilton: The Musical,” and “Mean Girls” will also help round out what promises to be a great start to Thanksgiving Day!

The 94th Annual Macy’s Thanksgiving Parade will air from 9 a.m until noon on NBC and Telemundo on Thursday, November 26. 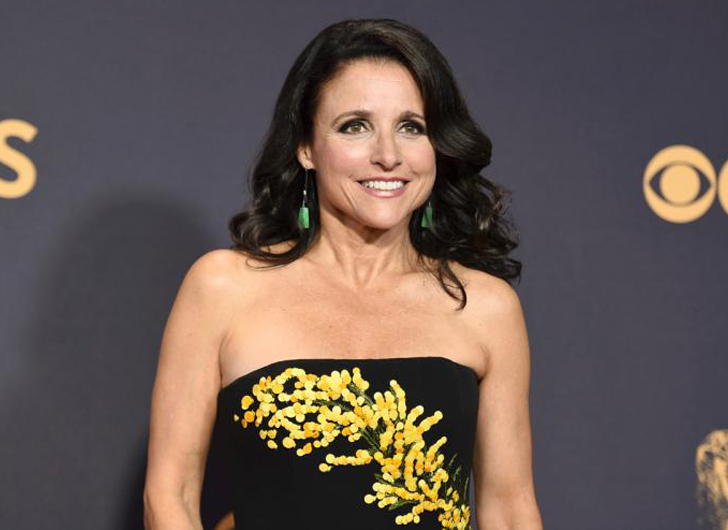 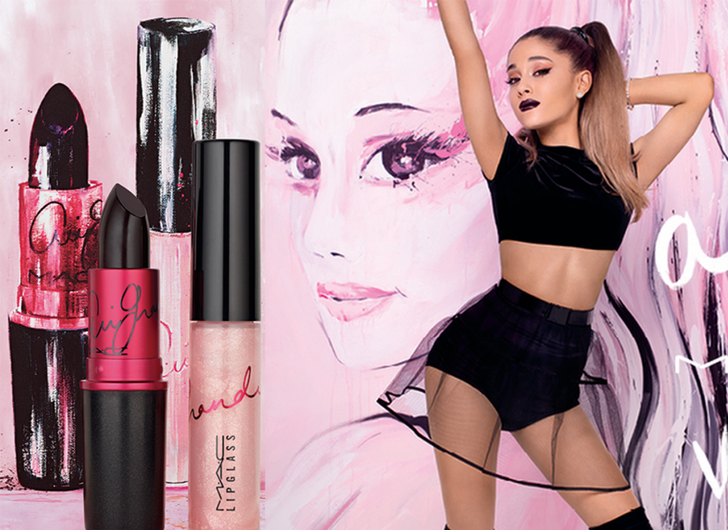 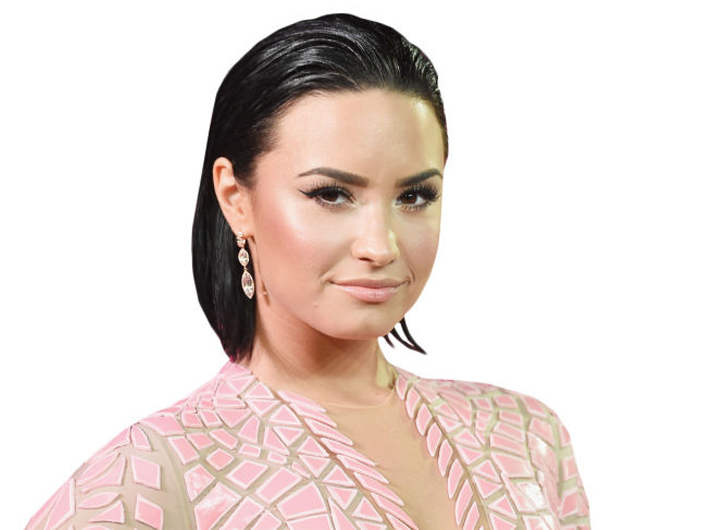 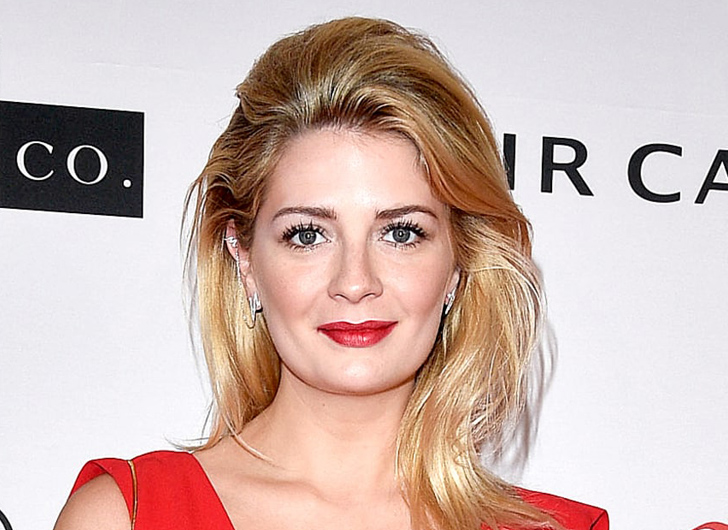 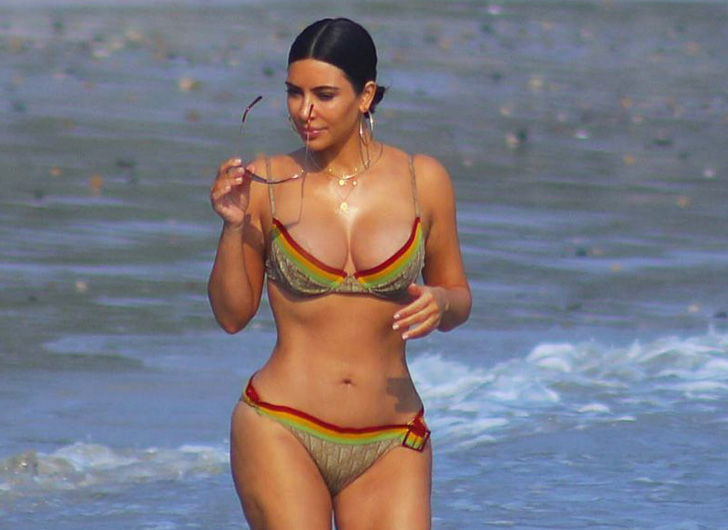