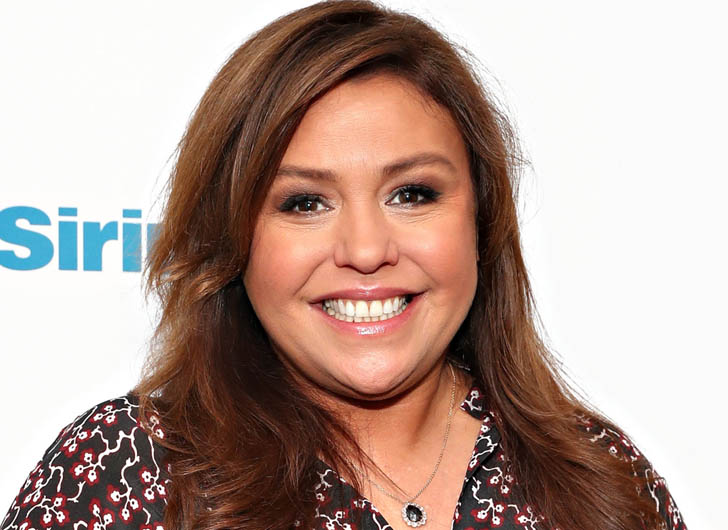 Rachael Ray fans have long yearned for the celebrity chef to open a restaurant and although the star has yet to open a physical location to serve up her delicious foods she has opened a virtual restaurant in a collab with Uber Eats.

ONE WEEK until memories, meals and notebook scribbles from my life hit the shelves as #RR50 🥰🎉 It’s my hope that this book leaves the home cook with delicious inspiration, and the reader with that quiet smile we all get after we eat our favorite comfort food. Basically I’m going for the afterglow of a BIG bowl of spaghetti 🍝 💛 I hope 🙏🏻 you’ll enjoy it (Link in bio to pre-order before Oct 15th!)


According to Takeout, Ray announced a virtual restaurant, which will serve dishes from her new cookbook Rachael Ray 50. The dishes will be available in 13 cities, delivered via Uber Eats only from now through December.