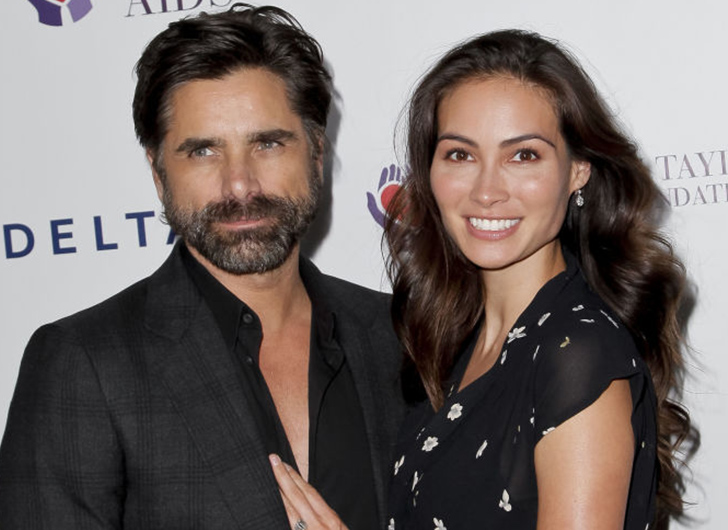 Full House star John Stamos is going to be a dad for the first time!

The 54-year-old actor announced he and girlfriend Caitlin McHugh are expecting.

Thank you @people I can't stop crying! Pick up the new issue, on newsstands Friday:
"You know how you put your father on a pedestal, then you grow older and say, "He's just a man"? I never got to that point. Till the day he died, he was bigger than life to me"
📷@brianbowensmith pic.twitter.com/XWj22F7zd9

During an interview with People Stamos revealed, “I’ve been practicing for a long time!”


Stamos also told the mag he and Caitlin decided to start a family because, “we have the same morals and the same values that all clicked nicely,” although John joked Caitlin told him they shouldn’t wait because of his age!