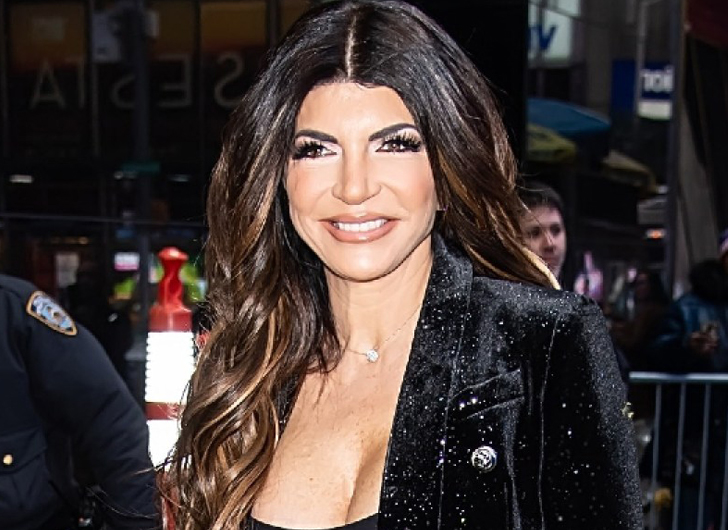 Nearly a year after ending her twenty-year marriage to “Juicy” Joe Giudice, Real Housewives of New Jersey star Teresa Giudice has a new man in her life.

According to Us Weekly, the busy mom, reality star, and cookbook author has found time for romance with 46-year-old businessman Luis “Louis” Ruelas.


“Excited to reveal my new boyfriend,” the mother of four wrote, sharing a photo of herself and her new man on Facebook.

Sources close to the Bravo star reveal the relationship is still in the early stages, telling Us Weekly the romance is “very new but they are happy.”

According to Us Weekly, Teresa and Joe mutually decided to end their marriage back in December after Joe was ordered to return to his native Italy following his 41-month prison sentence for fraud. The finalized their divorce two months ago.