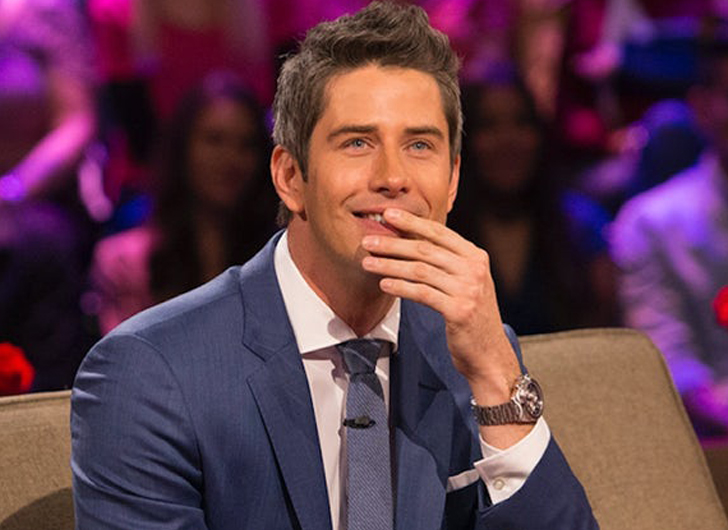 In a shocking twist – and marking the first time it has ever happened in The Bachelor history, bachelor Arie Luyendyk Jr. changed his mind and ended things with his fiancee right then and there in a brutal unedited clip.

The season 22 finale of the hit reality show saw Arie first propose to Becca Kufrin. He then dated her for a few weeks before changing his mind. Becca met up with Arie to go on what she thought was a weekend trip away when Arie heartlessly broke the news on camera.

Arie revealed he had changed his mind. He was still in love with runner-up contestant Lauren Burnham and wanted to try things out with her instead.

And the Oscar for “Most Hated Man in America” goes to…. Arie Luyendyk Jr. #TheBachelor pic.twitter.com/WqB1dJOYEZ

I’m going to come right out and say it. Arie Luyendyk Jr. is the worst Bachelor of all time.

Good morning to everyone except Arie Luyendyk Jr. #TheBachelorFinale

ARIE LUYENDYK JR I HATE YOU SO SO MUCH.

The biggest douche award goes to Arie Luyendyk Jr. why the HELL would you propose when you have feelings for another woman??!!

Arie Luyendyk Jr. @ariejr treats women's hearts the way he treats a race car: use them for a quick thrill, a bit of fame, a few sponsorship deals, and eventually we see he's not even a winner, he's more of a quick sprint than "endurance series" guy #TheBachelor #TheBachelorFinale

As for Arie he revealed he was prepared for public backlash following his shocking behavior, but told US Weekly he is happy with his decision, saying, “I am very happy and it’s been an experience that I will remember forever. I really have no regrets doing it. All I can say is that I’m very happy.”

“At the end of the day, it’s all about finding that person for myself and being happy after all this. I really feel like I will be.”