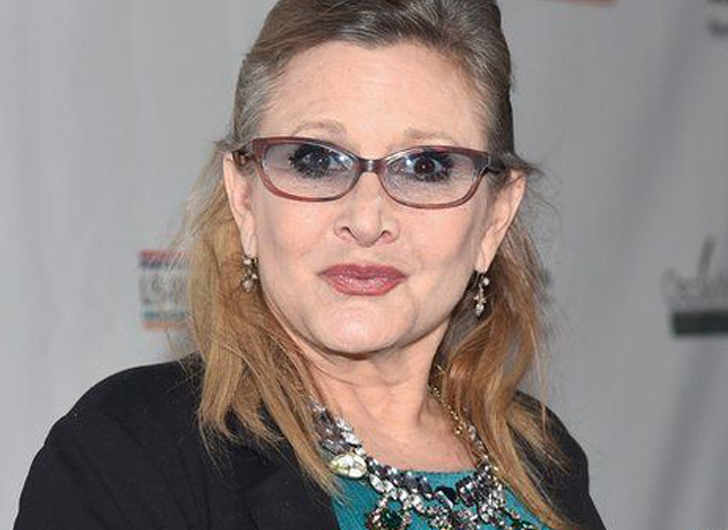 Autopsy results for late actress Carrie Fisher revealed the Star Wars front woman had cocaine, ecstasy, heroin and methadone in her system when she passed away last December.

Although the coroner has listed the primary cause of death as sleep apnea, drug intake has been listed as a contributing factor.

Fisher died just after Christmas on December 27, four days after going into cardiac arrest on a flight from London to Los Angeles.

The findings are based on toxicology screenings taken when the actress arrived at an LA hospital and an external examination of Fisher’s body as the family objected to a full autopsy.