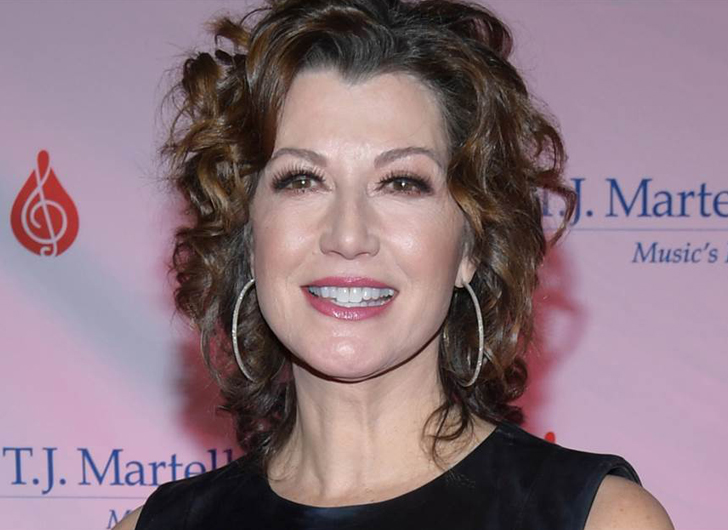 According to People, Grant’s doctor discovered the 59-year-old has PAPVR – partial anomalous pulmonary venous return. The condition “causes oxygen-rich blood to return to flow back to the lungs instead of on to the rest of the body.”

Earlier this year, Grant told fans via Twitter she had been born with the condition, which was “completely asymptomatic.”


A rep for the “Every Heartbeat” singer confirmed to People the surgery was a success, revealing, “She had open heart surgery to correct a condition from birth the doctors discovered during a heart checkup called PAPVR. Thankfully the doctor said it could not have gone better. We’re praying for a full and easy recovery over the next days, weeks and months to come.”


“We would ask for continued prayers over the days, weeks and months to come as she makes a full recovery.”