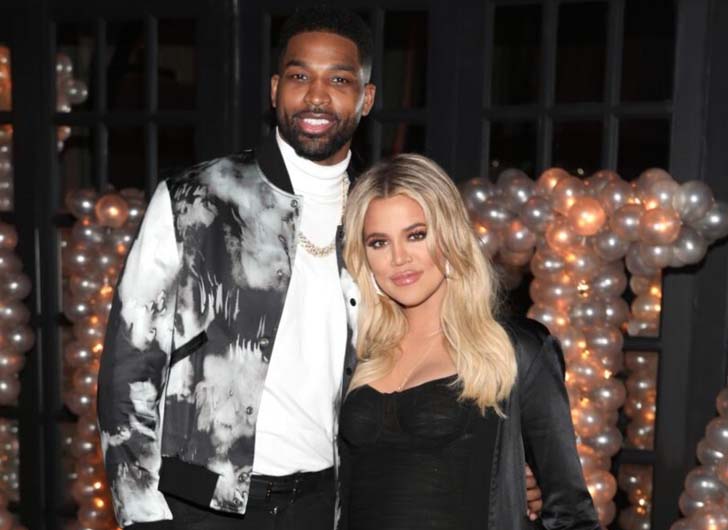 The father of Khloe Kardashian’s daughter has issued an apology to the Keeping Up With the Kardashians star after admitting he fathered a child with another woman while the pair were still together.

The Sacramento Kings star issued an apology on his Instagram Stories, revealing a paternity test proved he did father a child with fitness model Maralee Nichols in December.

“I take full responsibility for my actions,” Thompson shared via his Instagram Stories. “Now that paternity has been established, I look forward to amicably raising our son.”

“I sincerely apologize to everyone I’ve hurt or disappointed throughout this ordeal both publicly and privately,” Thompson wrote.

“I have the utmost respect and love for you, regardless of what you may think,” Thompson continued. “Again, I am so incredibly sorry.”

Reps for Khloe Kardashian refused to comment to CNN, however, a source close to the Good American designer told People she plans to focus on herself in 2022.

“She wants the new year to be different,” a source shared with People. “She wants to focus on her own happiness.”

“Khloe is such a strong person though,” the source added. “She has already moved on after finding out that Tristan was expecting another baby.”