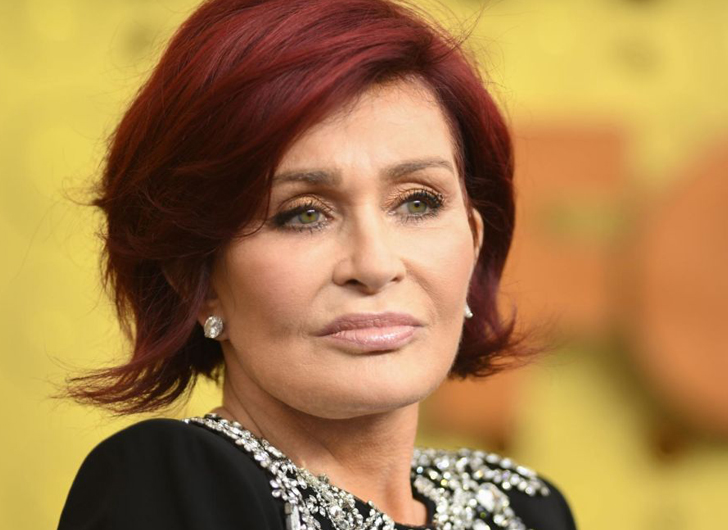 Sharon Osbourne is opening up about a recent facelift procedure, revealing, “it was horrendous.”

The former The Talk co-host, who is set to host a primetime talk show on British TV alongside Piers Morgan, opened up to The Sunday Times about the plastic surgery woes that not only left her in pain but also looking like “cyclops.”


“I had a full face-lift done in October and I looked like one of those f—ing mummies that they wrap (with bandages),” Osbourne told The Sunday Times. “It hurt like hell. You have no idea.”

Osbourne revealed the procedure lasted over five hours and when it was finished she told the surgeon, “You’ve got to be [expletive] joking?”

Hubbie, Ozzy Osbourne, had a similar reaction when seeing his wife’s facelift and told her, “I don’t I don’t care how much it costs, we’ll get it redone.”

Osbourne told The Sunday Times that thankfully her face is “settling now” and she is happy with her appearance.