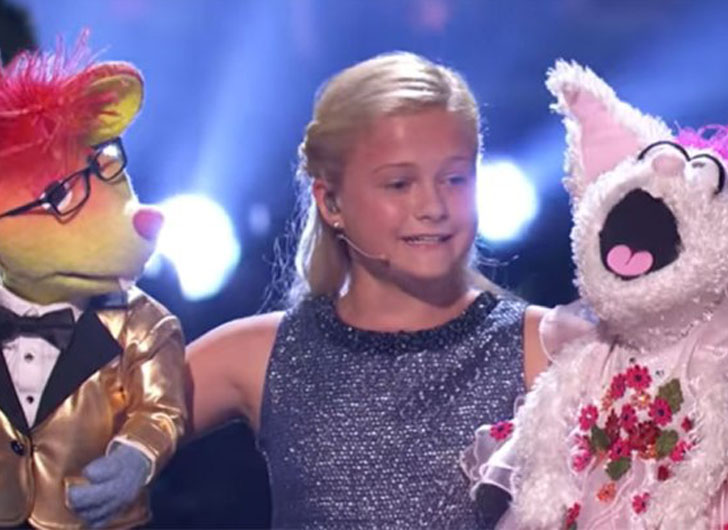 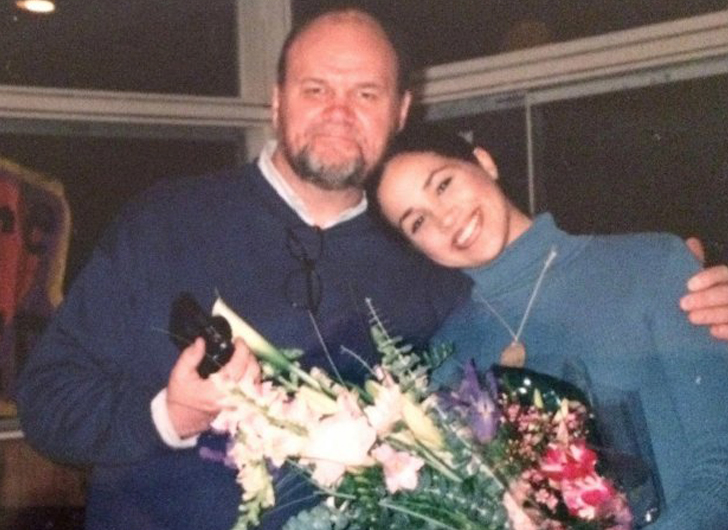 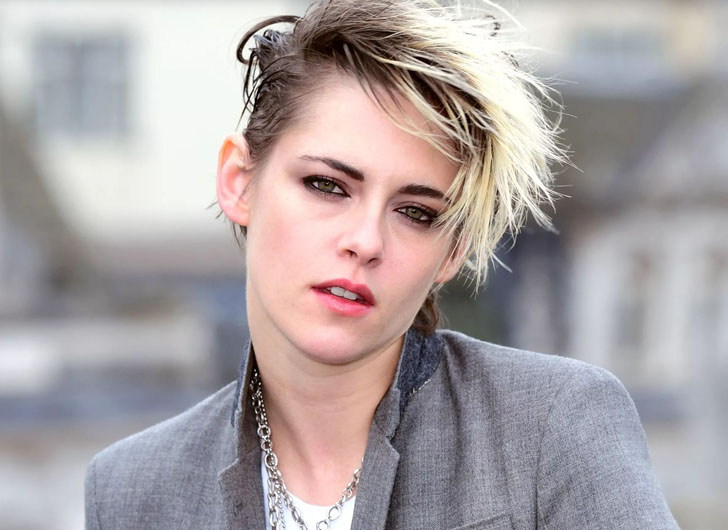 Kristen Stewart has been cast to play the role of Princess Diana in a new drama set to focus on the late Princess’s decision to end her marriage to Prince Charles.

According to Deadline, Stewart will play Diana in director Pablo Larraín’s drama Spencer. The film is expected to portray Diana’s three-day stay at Queen Elizabeth’s Sandringham estate over Christmas, where she realizes she needs to divorce Charles.

“I’ve seen movies from Kristin that are so diverse it’s incredible, showing different layers and her diversity and strength as an actress,” the filmmaker told Deadline. “We’re very happy to have her, she’s very committed. As a filmmaker, when you have someone who can hold such a weight, dramatic and narrative weight just with her eyes, then you have the strong lead who can deliver what we are looking for.”

Kristen Stewart will star as Princess Diana in ‘Jackie’ director Pablo Larraín’s ‘Spencer’, a drama that covers a critical weekend in the early ‘90s, when Diana decided her marriage to Prince Charles wasn’t working. Filming is expected to begin in early 2021. pic.twitter.com/ewvtY4zxeP


“I’ve always been intrigued and fascinated by the Royal Family and how things are in that culture, which we don’t have where I come from,” Larraín said of Princess Diana, who died in a Paris car crash in 1997. “Diana is such a powerful icon, where millions and millions of people, not just women, but many people around the world felt empathy toward her in her life. We decided to get into a story about identity, and around how a woman decides somehow, not to be the queen. She’s a woman who, in the journey of the movie, decides and realizes that she wants to be the woman she was before she met Charles.”

Production is expected to begin in early 2021. 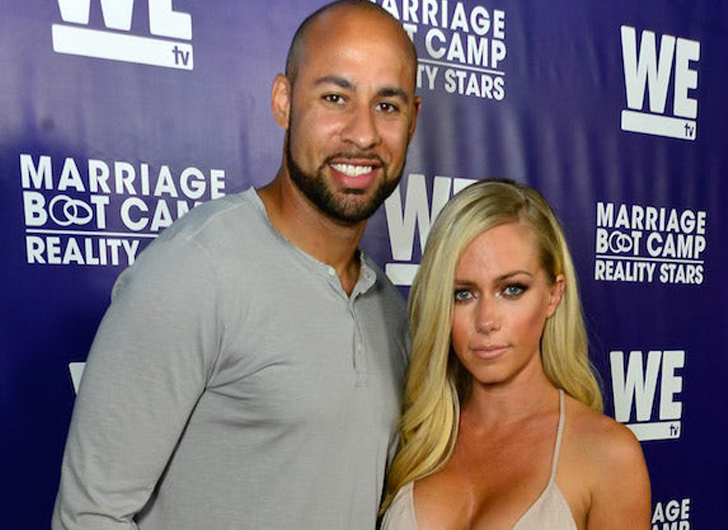 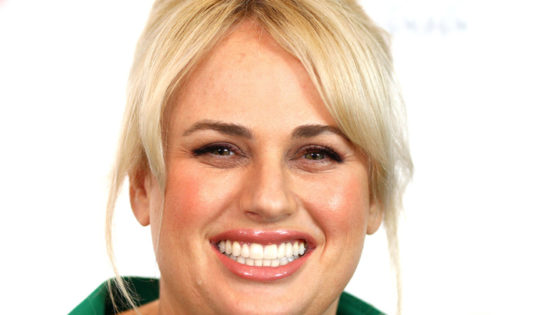 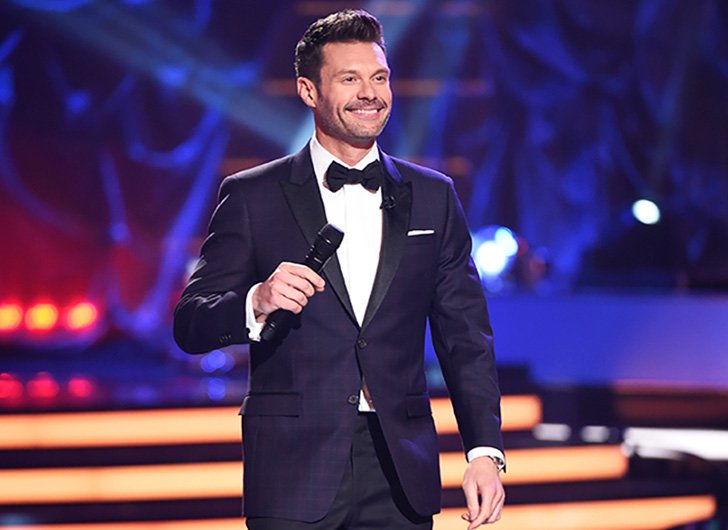 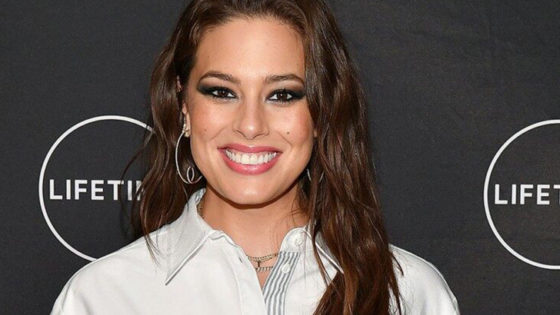 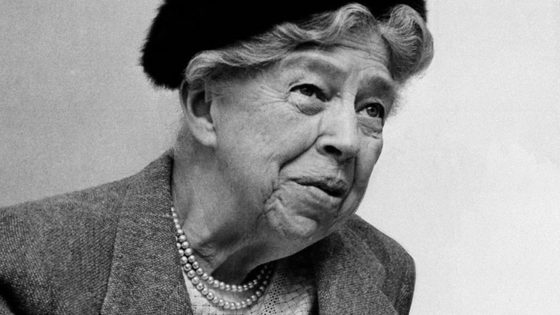